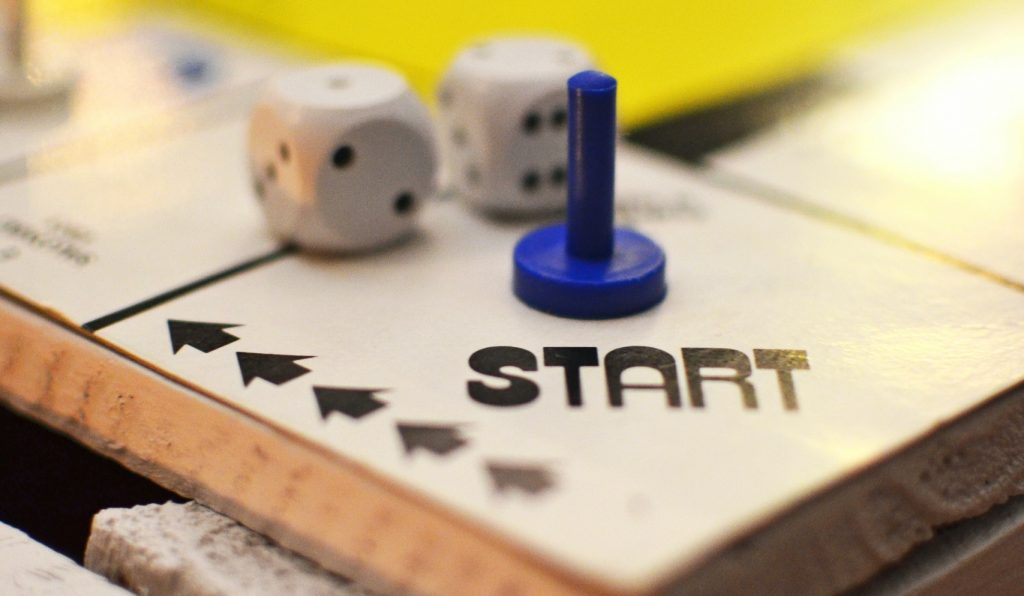 On a recent entrepreneurship group call for the Nebraska Tech Collaborative, an Aksarben workforce initiative, Dusty Davidson, the co-Founder and CEO of Flywheel which was acquired by WP Engine in 2019, said “I like accelerators” in response to a question about how to grow the Nebraska startup ecosystem.  Davidson’s point was targeted at the idea that Nebraska needs to start more companies and find ways for entrepreneurs to meet.  Accelerators have emerged as a critical component to many startup ecosystems.

So, what is an accelerator?  According to an excellent article by Ian Hathaway for the Brookings Institution, “startup accelerators support early-stage growth-driven companies through education, mentorship, and financing.  Startups enter accelerators for a fixed-period of time, and as part of a cohort of companies.” (https://www.ianhathaway.org/blog/2016/3/1/startup-accelerators).  In this article, he goes on to distinguish accelerators from incubators, angel investors, and hybrid accelerators.

For example, incubators tend to provide real estate at a discount and for a longer period of time (often years).  In the Omaha region, there is a food incubator called Kitchen Council, located in Council Bluffs, Iowa, that provides this type of arrangement.  Kitchen Council provides space at reduced cost that includes multiple expensive kitchen appliances and tools.  Moreover, Kitchen Council also provides mentorship and other programming to help food entrepreneurs with their products.  This traditional type of incubator has existed for nearly forty years in different forms, but it has mostly been displaced by accelerators and hybrids.

Some major differences exist between a true incubator program and an accelerator or hybrid.  One primary difference is age and origin.  Many incubators were originally created on college campuses as a way to transfer technology, similar to The Combine (described below).  But, further evolutions have led to separation between those original programs and the new types of acceleration programs available for today.  For example, many differences between incubation programs and hybrids/accelerators typically involve the role of capital/equity exchange, the length of time that a person/company participates in the program, and the effort to teach basic skills (such as Quickbooks training) versus a focus on exposure to mentors and other entrepreneurs via networking.

Accelerators tend to receive equity for participation or because of a financial investment made late in the accelerators’ cohort period.  For example, according to Techstars’ website (one of the most prominent accelerators in the world), “Techstars contributes $20,000, which is commonly used as a stipend to support living expenses during the program, and in return receives 6% equity of the company (on a fully diluted basis, issued as common stock).”  Typically, there are additional ways that Techstars can participate depending on the type of accelerator and the structure.  This is a common difference between an accelerator and an incubator.

Lincoln is home to Nebraska’s only true accelerator – Nmotion.  NMotion has evolved since its inception in 2013 – now participating in the Gener8tor family of accelerators as a gBeta site and as an Accelerator Studio.  The entity describes itself (on its website) as: “NMotion is a mentor-driven, education-focused, startup accelerator based in Lincoln, Nebraska.”  To translate in regular person speech, NMotion focus on a cohort-based approach that also includes a heavy emphasis on mentors and advisors as instructors and connectors.  This is a critical role for any accelerator or incubator.  Plugging into an accelerator or incubator, should unlock a number of connections – including entrepreneurs who can act as mentors, advisors who may be customers or explain corporate decision making, and potential investment connections.  If you are an entrepreneur considering an accelerator, understanding who else is involved is an important decision criteria.  For example, NMotion just hired a new Executive Director, Scott Henderson, who has deep industry experience in Atlanta and at Purdue University in West Lafayette, Indiana.  His involvement is a major coup for the accelerator.

Conversely, two other programs in Nebraska probably fall more directly under the hybrid definition.  The Combine describes itself on its website as: “a statewide initiative supporting high growth entrepreneurs in food and agriculture.  The program consists of commercialization support through mentorship and a capital readiness program, networking events, a network of partnering producers across the state, as well as incubation space on Nebraska Innovation Campus.”  In this self-proclaimed definition, there are key elements that are different from an accelerator.  Specifically, there is physical space for an extended period of time.  There is the focus on programming and capital readiness which is usually a way of saying that companies entering may need extended time (longer than 12 weeks) to grow before being capital ready.  And, it specifically talks about commercialization.  Commercialization[1] is a term that is frequently mentioned when describing technology transfer from a corporation or university.  The presence on Nebraska Innovation Campus underlines the connection to the University of Nebraska (“UNL”), and the likely commercialization track of many UNL technologies.

The other program is the largest early stage acceleration program in the state – the Startup Collaborative (“TSC”) – in Omaha.  On its website, TSC describes its program: “our sequenced, prioritized methodology helps you cut through the noise.  By focusing and iterating on your company’s market, model, product, people, and growth plans, we help you check investors’ due diligence off with ease.”   The program can last for a long period of time (sometimes as long as a year).  It is not typically cohorted – although the TSC companies interact inside of the network frequently.  TSC offers incubation space.  So, for example, Retail Aware (one of the entity’s true success stories) has had space at TSC for nearly three years – since its early days in tSC’s pre-Chamber days at the AIM building.  However, tSC has also offered early capital to founders through a program sponsored by Chris Murphy.  Thus, the tSC blends many aspects of incubation services with accelerator programming.

The services run the gamut from space and financing to research and advice.  And depending on the type of company that an entrepreneur is starting, the best fit may be a specific form of acceleration service, or possibly one that offers only services to a specific industry.

Overall, Nebraska has slightly fewer acceleration programs than it should – based on its overall population[2].  This lack of acceleration entities places the state in a position, particularly in rural areas, to have limited resources for startups and early stage entities.  Programs, like the Kitchen Council and The Combine, are targeting agriculture, ag-tech, and food+beverage industry companies, and they do include specific efforts to work with rural areas through both in-person and digital services.  That being said, other states and regions, have better rural programming for technology and agriculture related startups. For example, the Appalachian Regional Commission has done an excellent job of creating overlapping programs across the Appalachian region – which means that organizations like Rain Source Management (an angel fund creator) have partnered with co.starters and other providers to create rural hybrids.  These entities have built programming for communities as small as a couple thousand people.  It is important that acceleration programs in Nebraska, do not just focus on Omaha and Lincoln, but look for ways to also help more rural regions of the state.

The research is starting to tip regarding the importance of accelerators as a means for improving entrepreneurial ecosystems.  As Hathaway states at the conclusion of his whitepaper: “By and large, accelerators seem to be a positive addition to startup ecosystems across the country and the world.”  And while Nebraska has started to expand its offerings in this respect, additional focus and resources should be deployed to jumpstart entrepreneurial development.

[2] Shorthand, the best ecosystems have on average one accelerator/incubator/hybrid for every 125,000 people based on Chapman and Company analysis.