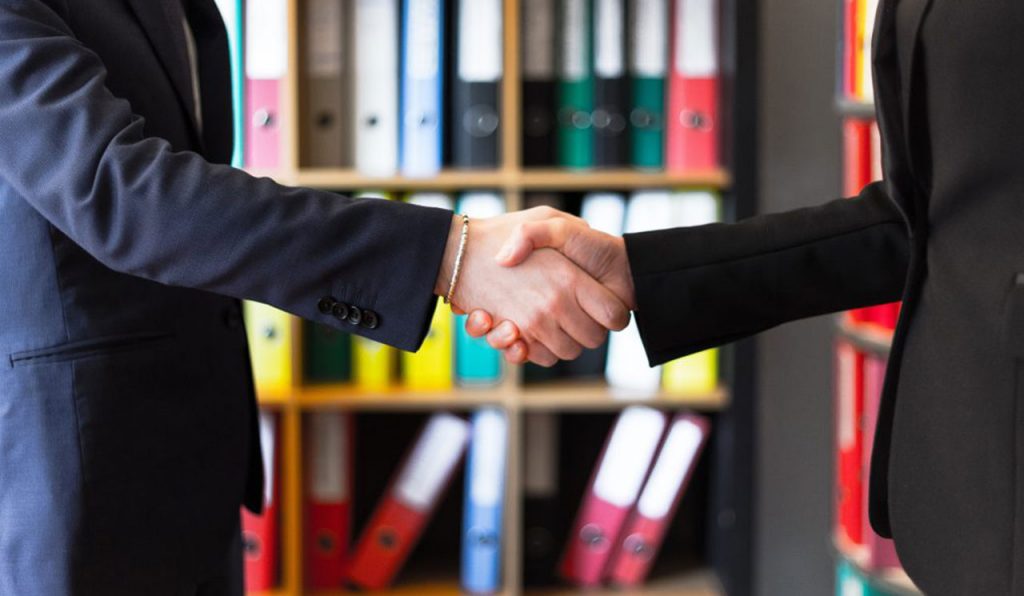 My consulting practice has worked with cities, regions, and states around the United States.  As such, we see good and bad ecosystems.  One thing that the good ecosystems have on bad ecosystems is that they support their local entrepreneurs.  Yes, it is important to support main street businesses, but I also mean local high growth businesses.

Main street businesses are those that primarily serve a local community.  This does not mean a small business necessarily.  For example, there are construction companies that provide services in only their local market that make more than $100 million in revenue.  The difference between a main street business and a high growth business, therefore, goes beyond size.  High growth businesses sell a product or service outside of their immediate geography – usually about a 50-100 mile radius.  In so doing, they perfect processes that allow them to serve distant clients, provide remote service, and a management structure that decentralizes decisions.  For clarity sake, they also are targeting markets that are larger than $100 million.  So, for example, an ebay seller of baseball cards meets the definition if they have tiered management and remote customer service.

High Growth Businesses are essential because they insert new cash into the local economic system.  In turn, local business spending is created by that new cash in higher volumes than external spending.  According to Civic Economics (which has done a number of local multiplier effect studies), local business spending increases when money is circulated.  For example, in a study of local businesses in Ohio, Civic Economics found that for every $100 spent by a local business – $68 stayed in a community – compared to just $32 that stayed in the community when spent with a non-locally owned business.  In another Study, provided to the American Independent Business Alliance (Amiba), Civic Economics identified 48% of dollars spent locally as recirculating in the local community – compared to only 14% for those spent with non-local competitors.

This multiplier effect is one of the reasons that buying from local high growth businesses is important.  Basically, by spending money in Nebraska communities, Nebraska businesses are laying the foundation for a variety of other service and support that businesses need to exist.  It creates the necessary revenue for an eye practice (which my family owns), a restaurant, or even a software company.  This money gets recirculated through the community because employees live in the area AND the company buys stuff locally (think catered food or goods to be resold).  In other words, the multiplier effect helps build the ecosystem because it moves cash through the local economy with greater velocity.  And by importing the cash into the local economy in the first place, businesses are creating a bigger pie for everyone.

As an entrepreneur who has consistently tried to start businesses in Nebraska, I can say without pause that Nebraska businesses want to help businesses get started, and yet, at the most critical level (revenue) Nebraska businesses often will prioritize saving a few pennies on a deal over spending locally.  This is wrong-headed.  This local wealth is the basis for their employees satisfaction and for making the community strong – but many businesses do not see the logical connection between local business support – for our technology businesses – and how that affects their ability to recruit talent, their ability to lower taxes, or their ability to have services available to them.  Buying local improves local economies – strengthening all of the services essential for their own business success.

Here are a couple of examples of technology businesses that have benefitted from a key early local customer:

So, how can you find companies that want you or your business as a customer.  First, lift your head up and look around – know who is here.  Second, google search for local suppliers, particularly those owned by women and minorities.  Third, identify the difference between chains and locally owned businesses. Fourth, understand your important role in growing the ecosystem.  It is not someone else’s job – it is yours and your company’s.

This is true across all businesses – including technology.  Here’s a good example, OpsCompass (an Omaha startup) has created a buy local campaign that is tied to being a member of the Nebraska Tech Collaborative because they are having a hard time getting local buyers to know that they are even here.  They have appeared with the Nebraska Department of Economic Development, created a targeted campaign, joined local organizations (like NTC), and yet still hear regularly, “Oh, I did not know that you were here.”

As a resident, you owe it to local businesses (and to your own) to know who is local and buy from them.  Particularly in this time of a pandemic, it is essential that we support local.