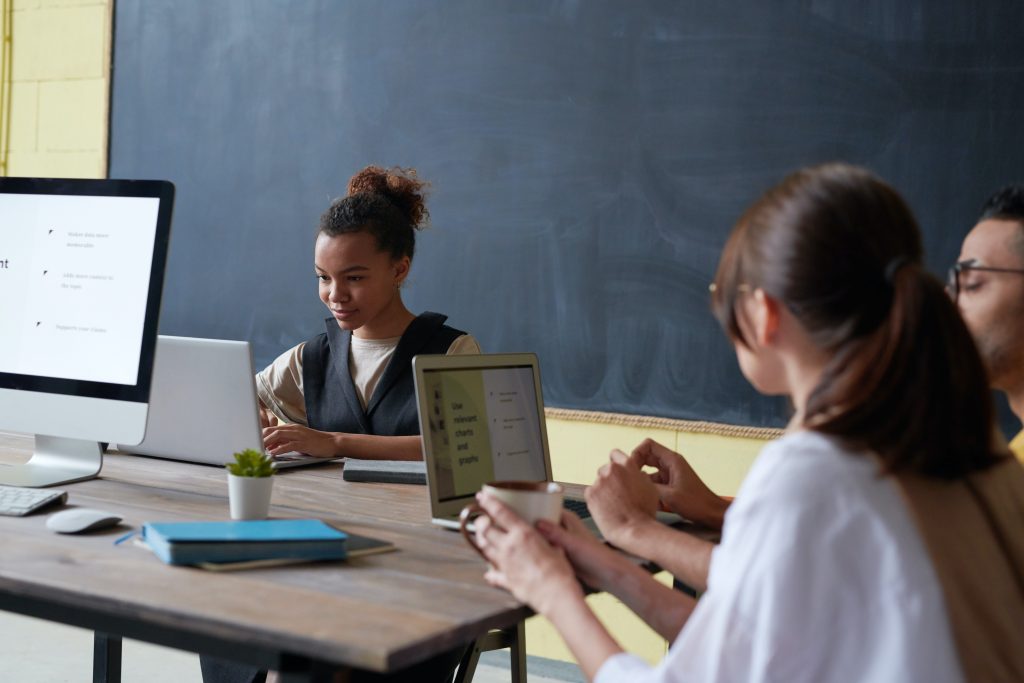 According to the U.S. Bureau of Labor Statistics, software development, as a career field, is among the fastest growing sectors in the United States.  With the increase in demand, it is paramount to set up our younger generations for success in Computer Science.  The term Computer Science (CS) encompasses not only software developers, but also technicians, engineers, and programmers.  Make note that some of the other fields with rapid growth are wind turbine technicians, solar photovoltaic installers, and machine tool programmers.  Computer Science is the future.

Every child across the state needs access to technology and encouragement to pursue tech as a meaningful career.  However, as a state, Nebraska ranks 48th in the country for broadband access.  While Omaha and Lincoln boast 100% coverage with everyone having access to an internet carrier for under $60/mo.  The best price comes in at $29.99 for 10 Mbps a month (industry standard is 25).  Or there is a plan for 29.95 a month at 25 Mbps, but you have a data limit of 250GB.  So not only does Nebraska rank in the bottom for access, but we also rank as one of the worst states for internet affordability.

Because of these two factors, many children will only have internet access or access to computers while at school.  Developing a robust CS Education plan that focuses on promoting tech as a promising career path and allowing kids plenty of constructive access to devices and STEM curriculum can reshape the state and help grow, not only a great Tech Ecosystem, but also set up the next generation for tech success.

With that knowledge, early exposure is the best way to encourage underrepresented groups to pursue a career in CS. Women and people of color have limited presence in the CS field in comparison to the majority of white males.  This is one of the primary reasons that the Nebraska Tech Collaborative, a workforce development initiative of the Aksarben Foundation, is focused on increasing the number of new hires of women and people of color.

One way to combat the unequal playing field of computer resources provided to children is by providing scholarships that go to purchasing technology equipment and broadband access.  For example, the Omaha Public Schools have announced plans to ensure that every student has an iPad by the end of September.  Obviously, this is being driven by the potential risks associated with in-person school during the time of COVID-19, but the sentiment is also correct.  Getting technology into every child’s hands in Nebraska is critical to the long-term ambitions of the state to build a robust technology capable workforce.

The goal is not just to fix a short-term problem but to expose and grow the technical capabilities of every Nebraskan.  Some will end up in jobs that are computer-centric – such as software development – but many will grow into jobs that have evolved to be critically dependent on facility with a computer and software.  Thus, we as a state need to find a way that every child has access to technology.

For more on computer science education check out the following post: