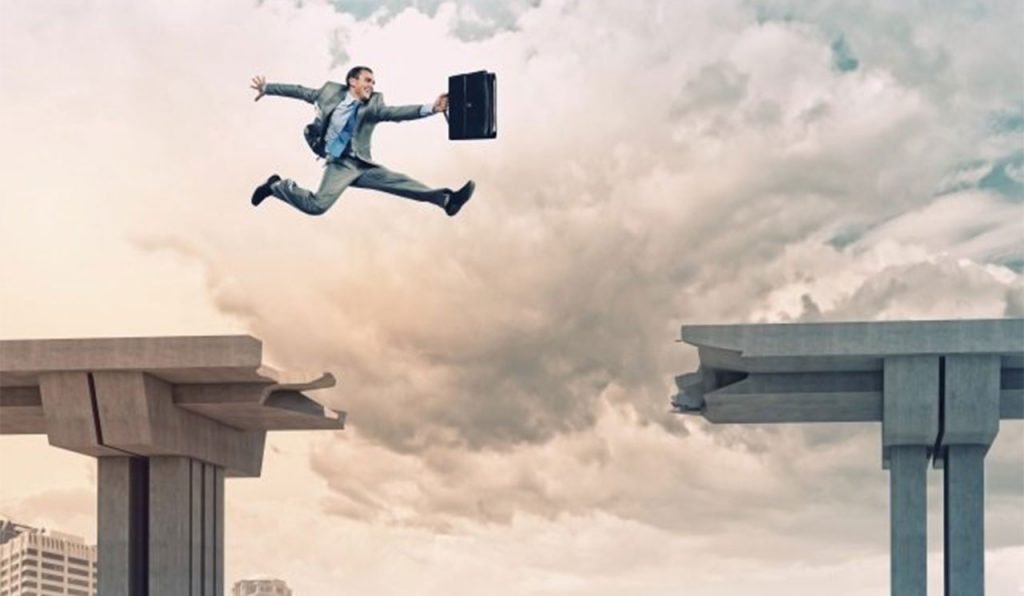 The United States has a technology jobs gap – particularly in key areas for the next decade – security, cloud engineer, system architects, and DevOps. Some reports peg this gap as roughly 40% of the total workforce – with another 531,000 expected to come online in the next decade according to the Bureau of Labor Statistics.  A recent Wall Street Journal article and CompTIA report, describe the technology gap as large and growing, “In the first half of 2019, tech job postings in the U.S. rose 32% from a year earlier, according to federal employment data analyzed by IT trade group CompTIA.” The report went on to say that in the last three months of 2019, U.S. employers had 918,000 open IT jobs.

Beyond just the fact that the gap exists, the gap is growing not shrinking.  The COVID-19 pandemic has exacerbated certain technical employer shortages, and with the emergence of new fields, those jobs are particularly hard to find.  According to the 2020 BLS Employment projections for 2019-2029, “Computer occupations are expected to see fast job growth as strong demand is expected for IT security and software development, and as new products associated with the Internet of Things (IoT) are developed. These occupations include software developers as well as information security analysts.”  These jobs are growing particularly fast in places that already have significant technical employment – such as Omaha and Lincoln, Nebraska.

According to research done by Vernoica Combs and published on Tech Republic, the drought in Nebraska is extreme.  As she says in the article, “the gap is most significant in middle America, with a few exceptions.”  The states with the greatest gap – 1) South Dakota, 2) Utah, 3) Nebraska.  In NTC’s research, this gap rings true.  For example, in a recent analysis, we found that there are more than four hundred open job listings on Indeed for “software developers” in the two major metropolitan areas of Nebraska – Omaha and Lincoln.

The challenge goes beyond the simple gap, however, to one that is more acute.  The difference between a project manager, data analyst, or even a junior software developer and a senior cloud architect is vast.  Thus, in NTC’s effort to add 10,000 technology jobs, we have begun to distinguish between 1) Tier I jobs – entry level and those that can be found through retraining and upskilling (often with a significant pay increase) and 2) Tier II jobs – the cream of the technology job landscape – cloud engineer, senior architect, etc.

There are essentially four strategies to improve your overall talent pool when it comes to technologists.

3. Retraining – Retraining refers to taking a current employee that is not currently in a technology field and training them to become a technologist.  Most people who enter a retraining program will not be able to jump the chasm to senior architect.  However, the career path from project manager to department management is possible.  Strong communication and good technical expertise are critical for many re-trained roles – project management, data analyst, sales engineer, etc.

4. Upskilling – Upskilling is used to describe the continuing education component of technology employee building.  Many students fresh from college need experience and additional practical training to be productive employees.  Upskilling programs take that to the next level – facilitating the evolution of current technologists into those that are further up the technical expertise trajectory.  For example, a junior engineer may move without any training into an engineering or senior engineering position, but upskill training, as part of the package, may make this upward trajectory quicker and ultimately more successful.

These four elements represent different parts of the NTC strategy to meet the audacious 10,000 employee goal.  The primary tools for Tier II employees are creation + upskilling and recruiting.  Retraining is a critical goal for meeting a key component of our Tier I elements.  If you are reading this and are seeking programs in which to participate, please contact contact@nebtechcollab.com.