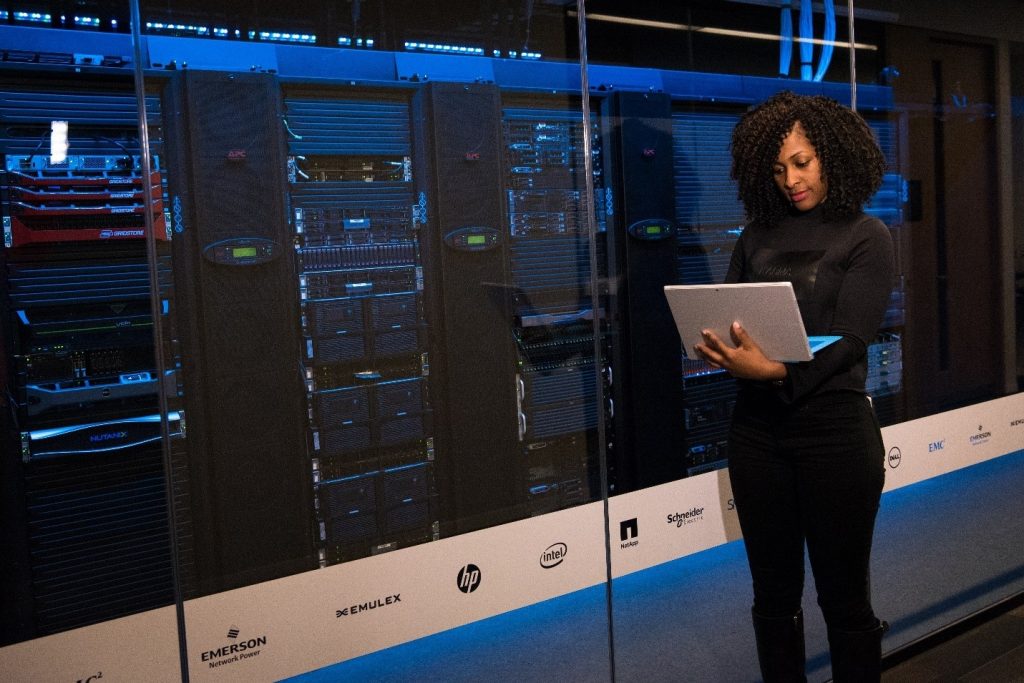 Two years ago this week, the Nebraska State Chamber of Commerce announced a research study called Blueprint Nebraska.  In the ultimate report, which was published last summer, Blueprint Nebraska identified some growth themes including: “Growing our most promising industry sectors by developing high-wage, high-growth industries and boosting innovation.” Throughout the document, the authors described the need for innovation in Nebraska.

At the same time, the Aksarben Foundation was creating NTC (and Growing Together) with the purpose of growing the technology workforce and economy in the State of Nebraska.  A key issue that resonates behind these and other similar effort in the state – is the need for new, emerging technologies to appear and grow in Nebraska.

One key emerging sector in technology startups is compliance and monitoring.  These companies share common themes, but cross multiple industries and technology solution types.  Most are software, but across the state, there are hardware, software, and other tools being used to build this new segment of our economy.  These companies often dovetail with existing, clearly articulated business problems in multiple industries.

Generally, compliance and monitoring companies involve technologies that are used to monitor, measure, or document the state of some process or state of being. The companies in this article target different consumers and industries, but they have as their backbone the desire to ensure better outcomes based on consistent, unflappable attention.  This mirrors one of the core strengths of the state to which the Blueprint report alluded. While Nebraskans are not always the trendiest, our innovation can thrive at times and in places where steadfastness and hard work are required.  Compliance and monitoring are two rapidly growing sectors where this is the case.  Beyond just these companies, however, this discussion will reveal some central truths about innovation in Nebraska.  One such truth – Nebraskans solve problems.

“I think Nebraska creates interesting technologies to solve problems.  We don’t necessarily try to solve unknown unknowns, but when we see a problem, we try to solve that specific one,” said John Grange of OpsCompass, an Omaha based cloud operations monitoring and compliance company.  He described how he and his co-founder, Manny Quevedo, built OpsCompass because they were noticing so many challenges with large corporations moving their development to public cloud resources, such as Amazon Web Services, Microsoft Azure, or Google Cloud.

Grange and Quevedo described the problem that they saw as the origin of OpsCompass – that many enterprise customers still wanted to see and feel their public cloud positions in the same way that they could walk into and see and feel their physical data centers.  “They wanted to be able to monitor something as closely as if they could walk into their [data center] cage,” said Grange.  But once the company started digging into the digitization of status.  They realized the broader monitoring and compliance problem that is now called “cloud security posture management.”  And now, Grange and Quevedo are leading a “CSPM” revolution with a company that ensures continuous awareness of cloud resources for enterprise cloud operations.

This path makes sense when you consider the experience of the founders.  Like many, industrial pre-knowledge was essential to the creation of OpsCompass.  Quevedo is not just the founder of OpsCompass, but he is also a founder of CoSentry, a physical data center business.  Grange also had a physical data center background, as well as founding one of the largest Microsoft content management systems in the world (at the time).  Together this underlying skillset tied to seeing a very clear problem explains why a company like OpsCompass can be created here – ahead of the creation of similar companies (their competitors) in many other parts of the country. 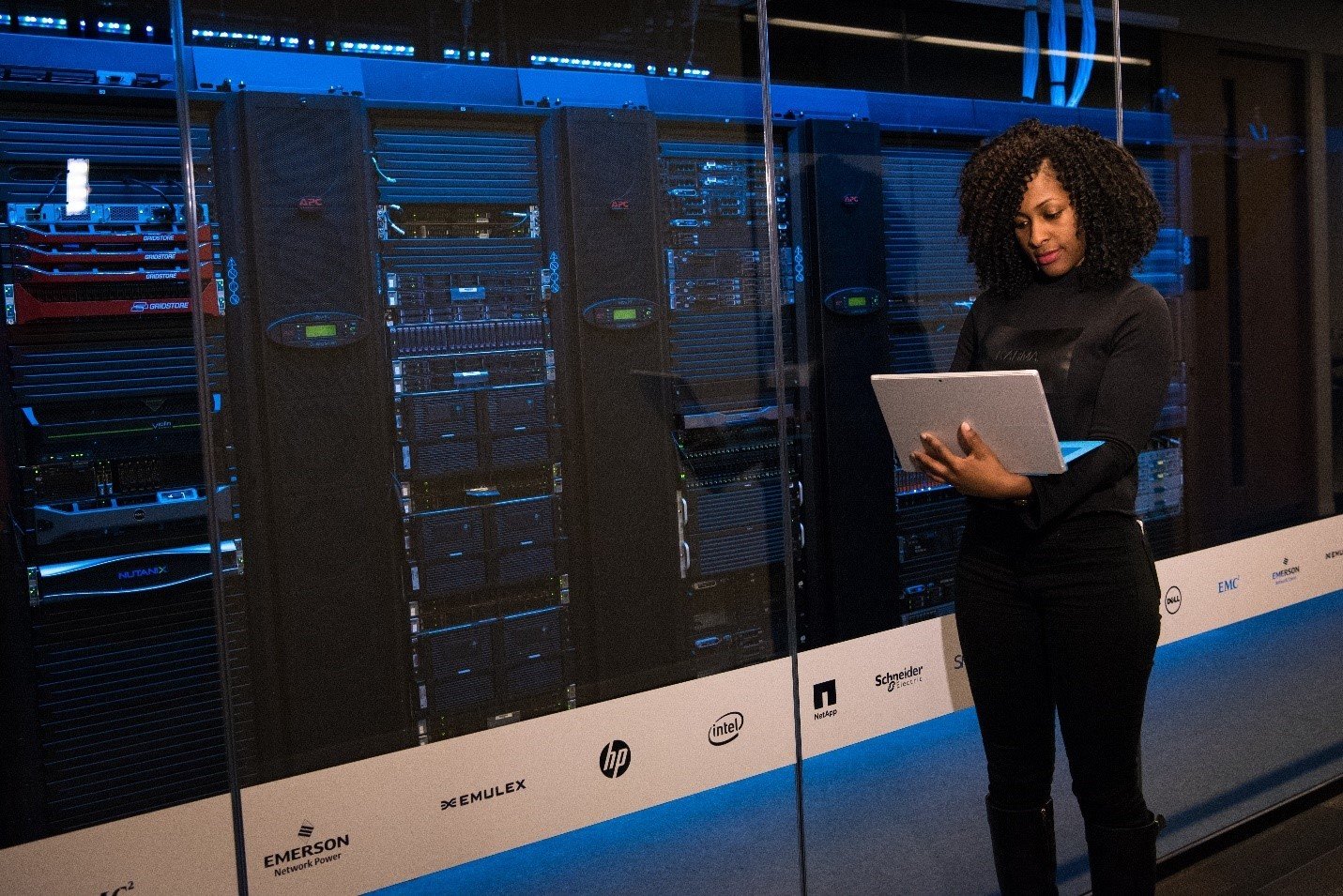 The heart of the security and compliance system relies on the physical infrastructure of Nebraska.  This is one of the reasons that Google selected Omaha and Council Bluffs to be the site of their largest data center.  In a conversation that I recently had with Dan Harbeke, Ryan Ackles, and Brian Nagle, the underlying communication resiliency of the area – because of the railroad nexus and Offutt Air Force Base – were key reasons that Google located here.  Of course, the Omaha area is home to many other large tech company data centers – including not just Google, but Facebook, Verizon, and many others.

But, Grange and Quevedo’s description of solving a problem goes beyond just physical resiliency to reveal how Nebraskans innovate.  Our new technologies are based in solving specific problems.  Perhaps this callback to the pioneer life is in our blood, but it might also be a critical insight into how Nebraska needs to innovate in the future.  And It is not just one field or industry.  Social Assurance, a Lincoln company that specializes in marketing compliance for banking described their origin as: “Ben [Pankonin, the CEO of Social Assurance,] attended a conference that discussed the future of the financial field.  His biggest takeaway was discovering that there was a gap between marketing efficiency and compliance.”

Lincoln was an early leader in this regard – particularly around their Jumpstart Challenge program.  This program has been very successful at building a bridge between the problems of large companies and the opportunity to create new innovations.  For example, Nobl was created in just this way. Nobl responded to a challenge associated with “rounding” at Bryan Health.  Essentially, the hospital had found that regular rounds by nurses (at least once per hour) led to a dramatic decrease in falls.  As Katie Haifley, one of the founders and current Chief Marketing Officer of Nobl stated, “Reducing patient falls was a strength of our platform early on. But as we grew the product, we focused on holistically looking at the patient’s experience and journey in a hospital and how we can impact both quality and satisfaction outcomes.” Part of the reason that this worked was because the problem was clearly articulated, and while there were some ideas regarding the solution, the solution was still ephemeral.

But another key to the innovation cycle is that the solution to the problem is not the end of the innovation in a startup company.  Nobl evolved once it had its foot in the door with customers.  As Haifley stated, “Today our platform is used to monitor and track compliance with key persistent processes in hospitals, clinics, and long term care organizations. Each day there are thousands of process that happen to keep patients safe: from rounding on patients to auditing sanitizing procedures.”  This is why having local early customers is so important for Nebraska startups.  They can continue to find and solve problems.

Independently, other companies in Lincoln have identified the problem of falls in hospital as a large problem. Ocuvera, one of the bright lights within the Nebraska Global portfolio, continues to innovate around fall prevention using artificial intelligence and visual hardware.  Essentially, where Nobl solved the rounding problem with compliance software that helps document and audit hospital workflow, Ocuvera innovated a new way of using hardware and software together to predict when a patient was preparing to stand up, an obvious prelude to a potential fall situation.  While the problem is similar, the two company paths are radically different because the underlying thought process and innovation are different.

Programs, such as Nebraska Global, the Jumpstart Challenge, and nMotion have been critical tools for Lincoln to create more startups and innovative ideas.  This was one reason that the Omaha Chamber has been so supportive of the Startup Collaborative in Omaha.  These programs have shown successful company growth and venture funding.

In fact, just in the last month, one of the Startup Collaborative’s companies, Retail Aware, was featured in Forbes magazine, the Wall Street Journal, and on the TODAY show.  The company boasts an analytics tool for monitoring product displays and shelves in retail stores to measure shopper behavior and track retail execution.  In the Forbes article, Retail Aware (which has made an excellent and swift pivot due to Covid-19) identified the best time to shop in grocery and other stores.  One of Retail Aware’s early local supporters was the Lozier Corporation – an Omaha based company that builds shelving.

This was not the original plan for Retail Aware.   As Fix stated, “Retail Aware came about because the data that I needed didn’t exist.  We started with a prototype grant, then went to market with a customer, and scaled the product and business around the solution.”  But, the current environment (including the pandemic) has according to Fix “provided a massive opportunity for fast moving, innovative startups to drive immense value for legacy enterprises in our state.”  For example, as the Forbes article explains, “One food distributor is using the sensors to prioritize delivery routes to get products to those stores where goods are most likely to sell out.” 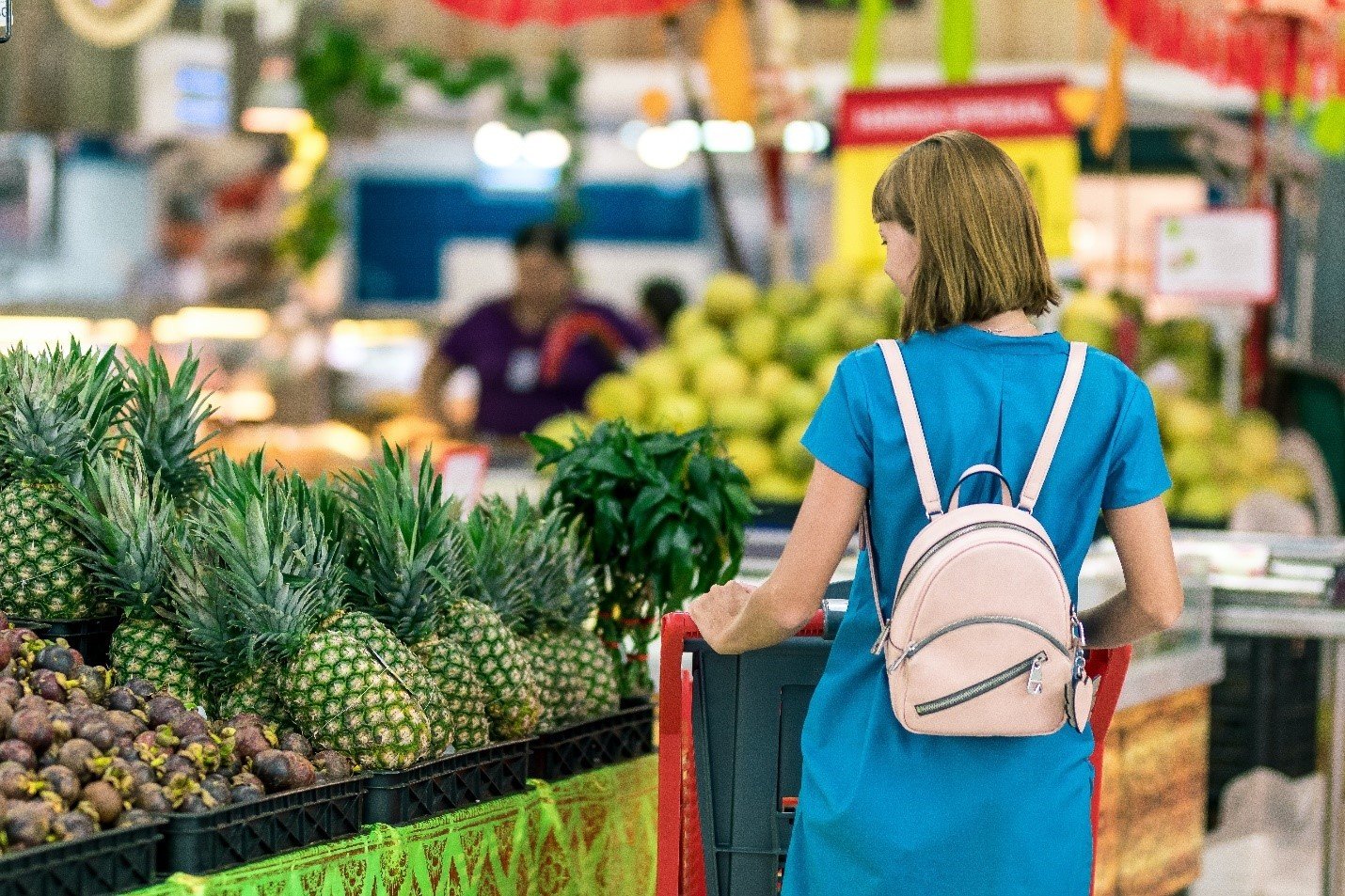 This type of innovation around hardware development and the food supply chain is happening across the state regarding food and value-added agriculture.  Quantified Ag of Lincoln has a health monitoring sensor for cattle.  CropMetrics of North Bend provides monitoring tools coupled with software that ensures precision irrigation.   And just last week, the Lincoln Journal-Star described the adaptation of Presage Analytics from measuring microbes in meatpacking plants to protecting workers.  As Matthew Wegener, the President of Presage said in the Journal-Star article, “We moved our team as quickly as possible to start coming up with solutions to help keep workers safe on production lines for our state and our community.”

In short, Nebraskans tend to solve problems that are in front of them, and thus our emerging technologies tend to be based in areas where we, the people of Nebraska, cannot just clearly articulate the problem, but also in places where our founders already possess the requisite industrial knowledge to jump in and solve it.  Monitoring and compliance are two areas where our deep and broad industrial expertise, our underlying physical communication resiliency, and our technical capabilities merge to be a fertile ground for new Nebraska technology companies.