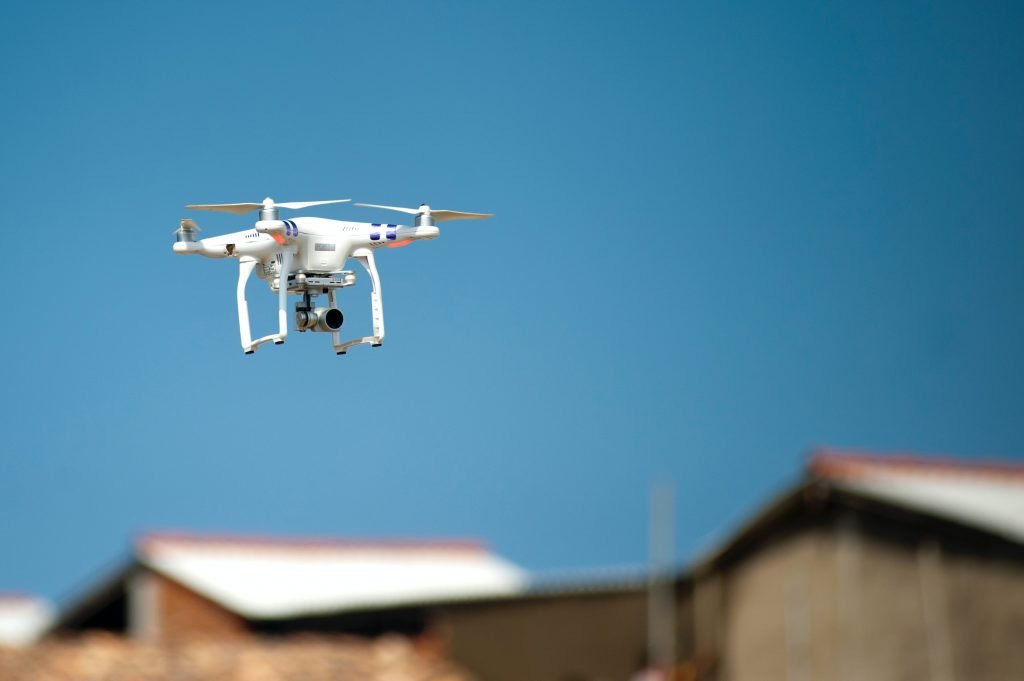 Nebraska is home to a group of emerging technology companies that build robots.  Many companies have also used robots to transform traditional businesses into ones that are dependent on automation as a key strategic differentiator.  This emerging field is providing a significant technical boost to the Nebraska economy – but it requires a new workforce.  That is one reason that the Aksarben Foundation created the Nebraska Tech Collaborative.

Over the last couple of years, automation and artificial intelligence has become an increasingly important field for Nebraska.  Across numerous fields including healthtech, agtech, and even marketing, Nebraska is now utilizing automation as a transformative engine of growth.  So, how exactly does this automation work? What is it?

Many of the new technologies are technically “robots”.  According to Wikipedia, “a robot is a machine – especially one programmable by a computer – capable of carrying out a complex series of actions automatically.”  Although some definitions include the need for a human likeness, this definition is tied more to science fiction than the current reality of robotic automation.  One common form of robot is called a drone.  Another name for a drone is an unmanned aerial vehicle (UAV).  These devices generally fly without human interaction and perform a variety of complex tasks – pre-programmed or operated by humans.

The most common entry point to utilization of drones has been the military on surveillance, reconnaissance, and even live fire operations.  However, even outside of the military, drones are increasingly common robotic frameworks for entrepreneurs.  A good example of a local drone company is Drone Amplified, based in Lincoln.  The company programs drones to start fires using chemical delivery devices.  These devices provide a fire management system that helps create controlled burns and burn lines in the case of forest fires.  In many instances the drone allows for better precision without endangering humans by placing them in precarious safety positions.  The company was formed by a group of engineers out of the University of Nebraska – Lincoln who programmed the drones to deliver targeted chemical bombs that enflame the appropriate targets.

However, not all robots are drones, and many Nebraska companies have built robotic workflows – utilizing automated robots to execute complex tasks.  This automation often involves the interaction of multiple technologies to deliver a single, sustained improvement – such as sensors, drone reviews, and control systems on irrigation equipment.  For example, in 2018 Valley Irrigation (also known as Valmont) held its first agtech conference.  During the conference, Leonard M. Adams, Group President of Valley Irrigation stated: “Valley Irrigation is constantly working to raise the standards in irrigation technology…we are making agriculture more efficient and helping growers produce higher, more quality yields, all while conserving water and energy.”  This is in part due to precision tools such as sensors that connect to artificial intelligence engines on the center pivot irrigation units.  But, many equipment manufacturers are also coupling drone field reviews with sensors and other technologies to maximize efficiency of use of chemicals, water, and other inputs. 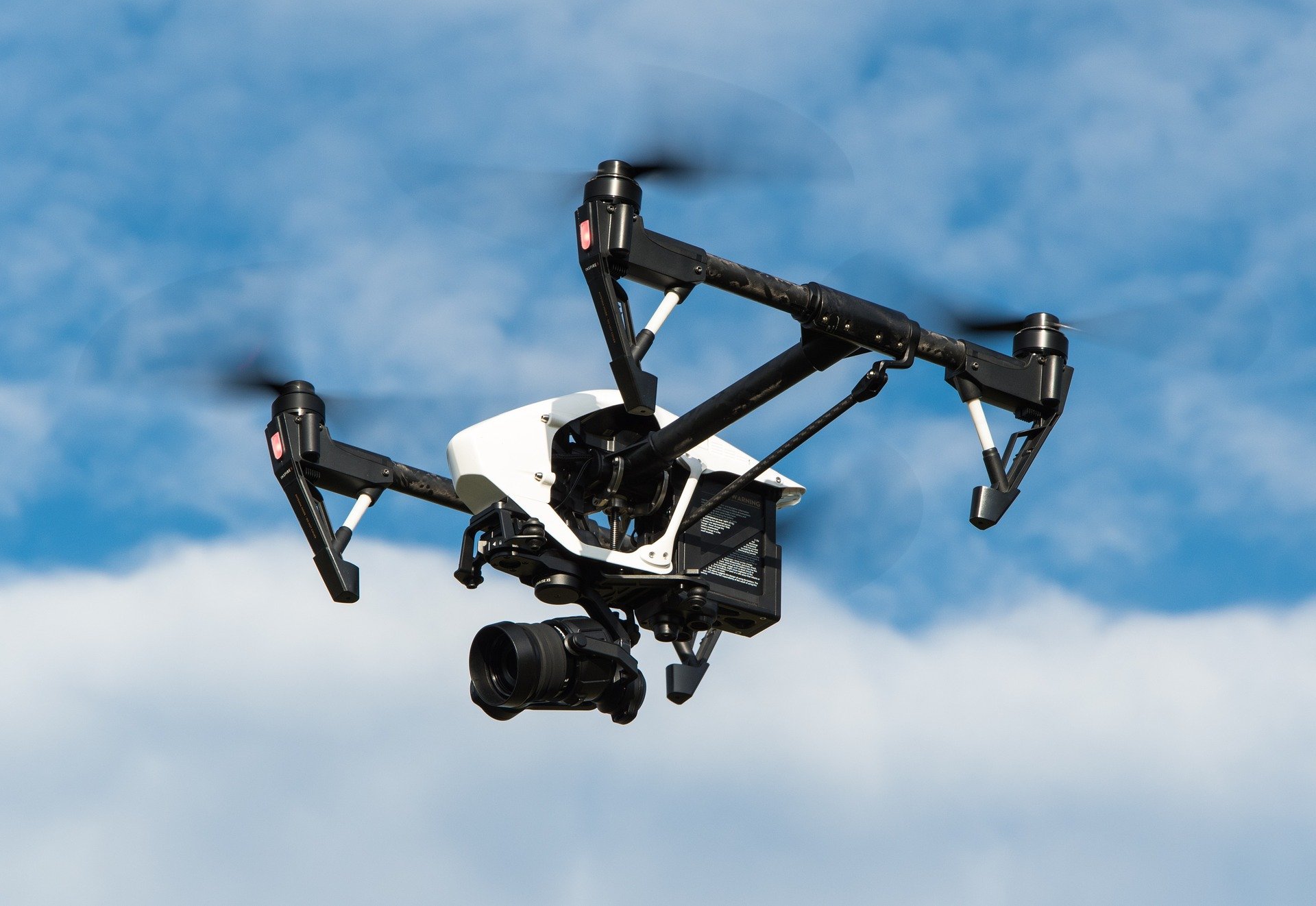 Agriculture provides a strong platform for automation, but robots, automation, and drones are impacting many businesses across the state, even in unglamorous industries.  For example, Lincoln based Capstone Technologies has grown dramatically over the last three years, by automating direct mail and mail sorting.  This is not sexy, but like many Nebraska businesses, Capstone’s shift to automation has allowed them to increase profitability by using robots to provide repetitive tasks.  This “boring” business was recently featured in the Inc. 5000’s fastest growing businesses in the country.  This is the third year in a row that Capstone was featured.

Nebraska is not just automating, however.  The state is also creating robotic technologies.  One company that has received significant attention over the last year is Virtual Incision.  Much of the attention can be attributed to the $20 million venture capital raise executed by the firm in October 2019.  But, the company has actually been around since 2006 when Dr. Dmitry Oleynikov and Dr. Shane Farritor formed the company – focusing initially on tools to improve outcomes in colorectal and lower gastrointestinal procedures.  It was a spin-out of the University of Nebraska – Lincoln.  As a recent funder, Steve Kirby of Bluestem Capital described the company: “The Virtual Incision team has developed a unique robotic platform that has incredible potential to transform surgery. With its foundational intellectual property – including more than 200 patents and applications – we are convinced that Virtual Incision will be leading the next wave of innovation in robotic surgery with the pioneering MIRA system.”  These innovations are happening here – but we need more.

The future of the robot/drone industry is significant, and Nebraska has a role to play.  However, It will require a different workforce – particularly one that has deep technical skills – programming, but also analytical and design.  The shift to automation may cause many manufacturing jobs to be lost because of the impact of robotics on repetitive, physical or manual processes.  According to a recent McKinsey study regarding the effect of automation on current manufacturing workforce, the consulting firm has identified a reduction of 11% of manufacturing workforce (primarily in physical or manual labor) in the U.S. and 16% in Europe.  Throughout the research paper, McKinsey identifies the “mismatch” of current skills versus needed skills. Beyond the identification of technical improvements, McKinsey also explained that higher cognitive skills and those in soft, emotional skills will be valued.  These are skills that technology cannot replicate in the same way as physical or data-entry skills.

While Nebraska has begun the process of building robot and drone companies, this is a trend that needs to continue – not just new startups but also re-organizing existing businesses around technology.  The goal for the state should be to build these companies across the entire geographic footprint – not just in Omaha or Lincoln, and not just tied to the University.  Building a better, stronger Nebraska will require that companies and workers evolve.  This is one more reason for the founding and development of the Nebraska Tech Collaborative.