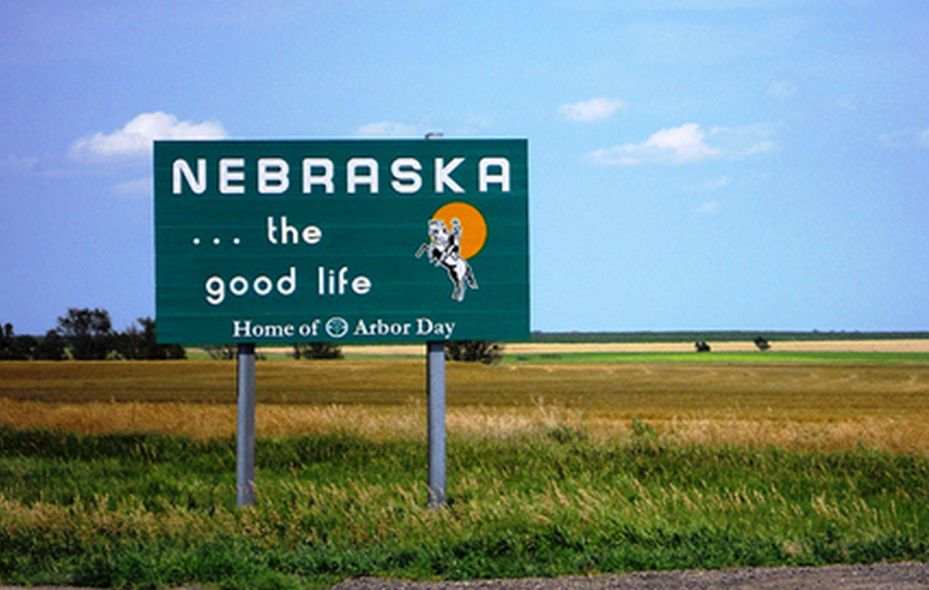 In a recent meeting with President Ted Carter, he expressed his University goals and mantra as “Growth”.  This can mean many things, but the State of Nebraska needs to be focused on population and employment growth.  This is one of the reasons that the Nebraska Tech Collaborative’s goal of 10,000 new tech workers by 2025 is so important.  However, recent data suggests that the task may be more difficult than first assumed.

Nebraska’s economy has not yet fully recovered from the hit that it took in 2020 according to Quarterly Census of Employment and Wages (QCEW).  This is particularly surprising considering that the unemployment rate is unusually low – 1.7% in December 2019, but the data suggests that this is because many former Nebraska employees are no longer in the workforce.  This may be due to age or outmigration or many other factors, but the data suggests that Nebraska’s total workforce has declined.

In the April 2021 QCEW data, Nebraska had 70,641 establishments which is the highest level measured over the previous five years (all measured in April).  However, employment was only 800,188 and 17,462 in the Information segment.  These numbers rebounded significantly from the low point of the pandemic when Nebraska’s establishments had fallen to 65,826, employment was 736,372 (in April), and only 15,925 were employed in the Information segment.

This drop in workers is a major concern for Nebraska, and there are not many easy or fast solutions.  The three primary solutions being discussed in the legislature (and elsewhere) are 1) greater retention of Nebraska youth particularly from the University of Nebraska, 2) better recruitment from other locations – particularly large cities, and 3) upskilling and retraining the workforce to meet higher skilled needs.

The University of Nebraska – Lincoln has seen recent declines in enrollment.  In 2017, enrollment at UNL was 26,079 (a record) following three strong years of enrollment growth.  But, in 2021, the number is now 24,431.  This reduction of 1500 students is a warning sign for the state, but it also reveals part of the weakness in a strategy premised on retaining more of a smaller pie.  Instead, the state should be considering “growth” as its goal.  For more than a decade, the university has been trying to improve its enrollment to be more in line with other Big 10 schools – more than 30,000.  But, it has actually seen declines recently.  Thus, renewed vigor to increase enrollment is a critical growth factor for the state.

In particular, our research would suggest more aggressive recruitment of smaller cities (between 100k and 500k) in certain Midwest states – Minnesota, Illinois, and Wisconsin – where the top tier Big 10 schools are challenging for many students in those states to be accepted.  Moreover, Nebraska has relatively low tuition compared to many of these state’s other public institutions.  But, this requires a change in attitude and effort.

Second, the Omaha and Lincoln areas are the primary growth engines for the state.  Sarpy County is by far the fastest growing county in the state with Douglas and Lancaster next.  While certain micropolitans are also seeing some growth, overall the state’s population growth is fully dependent on the metropolitans.  This MUST become the focus of the state’s efforts.  Recruiting people to rural Nebraska to appease senators and a rural constituency is fool hardy in the extreme.  Instead, the state must grow however it can and once it has momentum it can look to augment rural counties.  Simply put, a rural first strategy is wrong-headed for a state that just needs more people.

Upskilling and retraining workforce is good in principle but slow in practice.  In particular, many CIOs and technology leaders do not believe that building tomorrow’s future technical experts, architects, and developers is possible at scale from an upskilling and retraining effort.  Instead, they prefer getting more young people engaged earlier and through both high school, community college, and university programs to build technical skills during the young person’s formative years.

In short, the whole state must focus on “growth” not just the university.  Moreover, the university cannot succeed as a stand alone entity.  Instead, the whole state and all of its people must be targeted at this singular focus point.  Without that sort of commitment, the state will continue to see marginal success at best.  But, for Nebraska to become a better, more vibrant place, we should first be focused on being a bigger, more populous place.