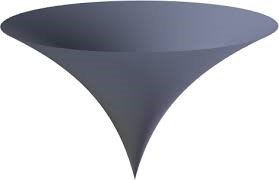 Change takes time, and many grossly under-estimate the time for change to occur.  Nebraska needs to start building overlapping ecosystem components that yield more technologists over time – not just in one big, but unsustainable burst.  Programs, such as LB 1112 and the expansion of the engineering school, align with existing data about retention as strong first steps.

A recent report from the Washington Post stated that Nebraska was in the top 20 states for college graduate retention – retaining more than 75%.  Nearby states, such as Iowa and Kansas, do not score nearly as well.  This suggests that there are already some key components in place for the state to see significant technology workforce improvements. 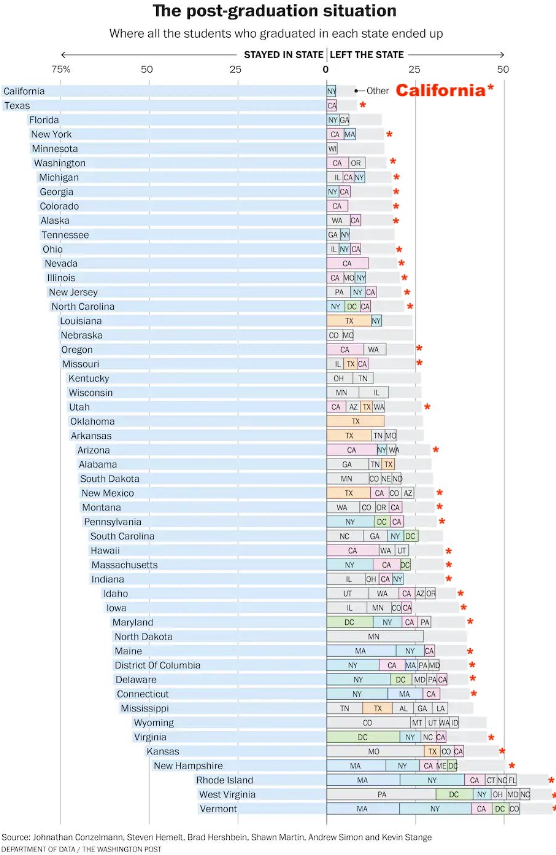 This data is particularly important to keep in mind when considering changes that occur during high school.  A child who benefits from LB 1112, a computer science program being introduced in high school in 2024, will not be a productive computer engineer until at least 2030 and probably 2032 and beyond.  The goal of these types of programs is to fundamentally change the structure of the underlying funnel of the state’s workforce production.  This is a numbers problem – not one where recruitment of post-graduates will be enough.

Many ecosystem level changes involve these types of structural shifts.  Thus, evolution of an ecosystem rarely can be seen in a single year or a short period of time.  This is one of the fundamental challenges to organizations – such as the Nebraska Tech Collaborative – that are attempting to make significant shifts in an ecosystem.

Generally, what this means is that change and milestones are not linear.  For example, when we meet internally to evaluate the success of NTC, the goal is to put process in place that will lead to change that scales and is not dependent on a single person or program.  Instead, the system has been shifted upwards allowing for a complete restatement of the ecosystem.  Instead of moving from 1 to 2, you shift the whole system up so that your bottom measure is a 5 or a 6.

As an example, consider the startup ecosystem in Nebraska.  In 2005, there was little to no activity.  In fact, resources, such as Pitchbook and the NVCA, had Nebraska at 0 deals.  In 2006, BuilderTrend and Hudl were started – but it was the support system that was evolving around them, not just the creation of the companies.  Without the support of the Lincoln system of angels that helped keep Hudl alive in 2007 and 2008, the company would not have been able to be the dominant player that it is today.

Over the last fifteen years, the system has been slowly bolstered with key public policy, capital creation, and startup training tools.  For example, the Business Innovation Act has fundamentally shifted the playing field upwards because it helps ensure a regular supply of start-up capital that also helps resupply the top of the funnel of companies.

Examples of what needs to happen in the technology talent ecosystem are frequently mentioned.  But, the NTC represents first steps to conversations and support that must happen.  In addition, key training pillars need to increase supply.  For example, last week the Dean of the Engineering School at the University of Nebraska provided me (and some other visitors) with a tour.  The Dean explained the cost to add faculty and the new Kiewit Hall (over $180m in investments) with the goal of transforming both the physical infrastructure and the internal talent.  But, he also explained that the goal was to grow from 2500 students and 400 grad students to – 6000 undergrad and 1200 grad students.  This stated goal needed the structure, but it needs complementary support structures.

For example, LB 1112 should help all Nebraska high school students become more prepared for a potential admission to the College of Engineering.  But, it also requires UNL to recruit more students from other states, cities, and countries.

According to a recent report by the Washington Post, once here, Nebraska actually retains a high percentage of students when they graduate (more than 75%).  This is stark contrast to many other Midwestern states.  For example, Iowa and Kansas both retain significantly fewer of their college graduates.  This suggests that some of the building blocks are already in place for the state.  Now it is about lining up the funnel to ensure that many overlapping systems are aligned to produce more Nebraska technologists.