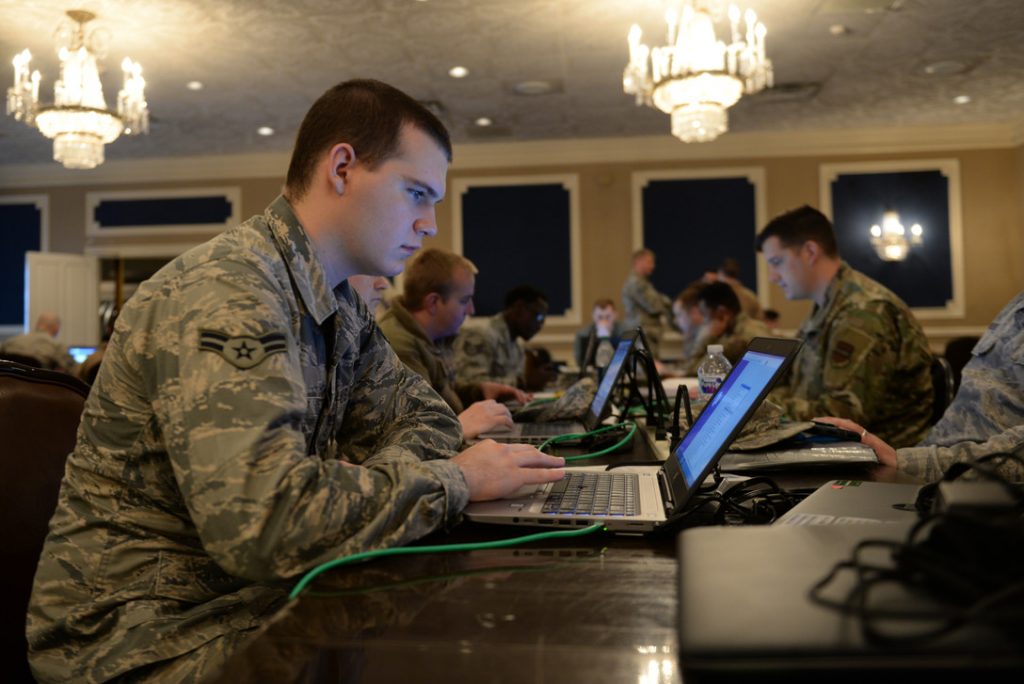 Honoring our military on Memorial Day with a story of innovation.

Normally, in this space, the blog covers Nebraska based companies, technologies, or goals for the Nebraska Tech Collaborative (NTC), a workforce development program of the Aksarben Foundation.  But, this week, we thought that we would lean on the tremendous effect that the U.S. military has had on innovation, including some that took place at Offutt Air Force Base in Bellevue, Nebraska.

The U.S. military has played an incredibly important role in technology innovation.  One such innovation was the internet.  While Al Gore sometimes gets the credit for this technology, the reality is that the U.S. military spent decades refining the software to make the internet work and building hardware to decentralize information across its various nodes.  So, while we honor all veterans over this special weekend, we also call to mind the generous technical advancement that the U.S. military has brought to this world.  And, we look forward to continued partnership with the Air Force and the many technologies that the military is bringing to market.

To that end, rather than recreating the wheel.  We recommend reading the following History Channel story of the internet.  It is short, sweet and extremely helpful for a new technologist to understand.

Unlike technologies such as the light bulb or the telephone, the internet has no single “inventor.” Instead, it has evolved over time. The internet got its start in the United States more than 50 years ago as a government weapon in the Cold War. For years, scientists and researchers used it to communicate and share data with one another. Today, we use the internet for almost everything, and for many people it would be impossible to imagine life without it…READ MORE