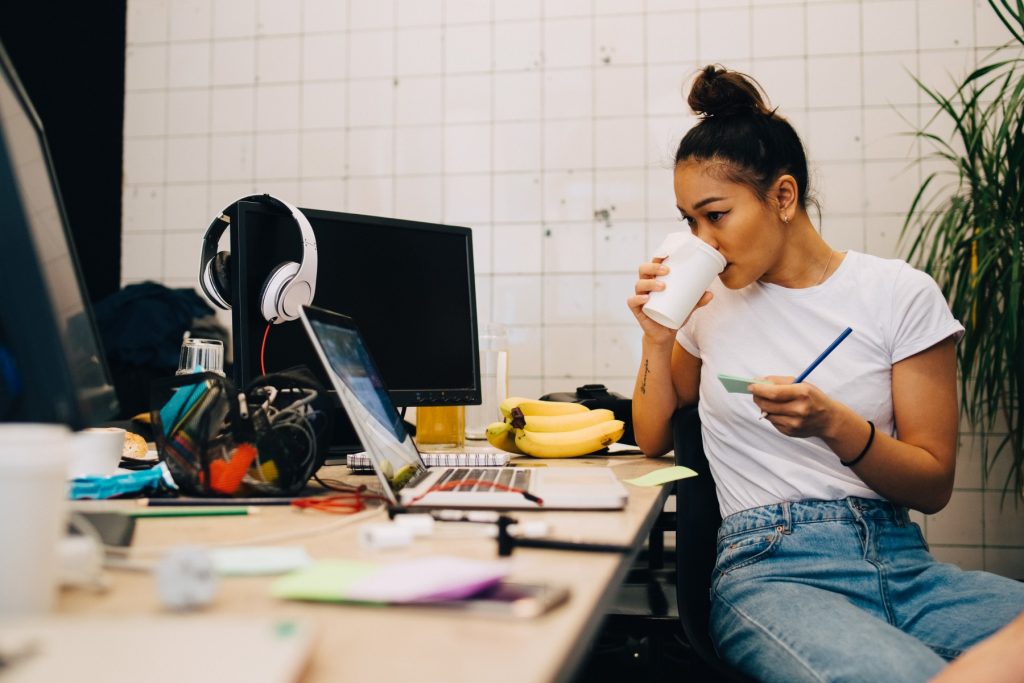 Intentionality is the key – not money, not reputation, not brand.

Currently, Nebraska has more than 90,000 job openings posted[1]. This means that the state needs to add the equivalent of Grand Island plus Kearney to simply cover the available, posted jobs in the state. This probably undercounts the number of needed employees because many employers are posting once for multiple jobs, and some employers have simply decided to hire elsewhere or remote. Together this suggests that Nebraska does not have a jobs problem. It has a people problem.

This problem is exacerbated when considering the problem through a technology lens. Software Engineers represent the second most frequently sought after employee (after registered nurses). The United States, according to EMSI, has more than 380,000 open software engineering jobs in the country. Nebraska makes up a tiny fraction of those openings, about 2100. This number is up 42% since the same measured period in 2021.

Thus, forward thinking communities are beginning to think about how to solve this people problem. One key time to recruit new Nebraskans is as they graduate and are attending university, particularly for high technology or software jobs.

One part of the solution is to improve internships and recruit students to the state during their formative and transient years. However, this is only part of the solution. Nebraska does not have the current capacity or a coherent plan to recruit 2000 new students to the state from schools outside of Nebraska. This requires more than having a job; it requires having an experience that will cause the student to return to his or her campus as an advocate for Nebraska.

To accomplish this, think through the various issues that confront a nineteen-year-old intern. They have spent a year or two away from home, but they have had structure (such as university housing and meal plans). Asking this person to simply drop into Omaha or Lincoln or even more difficultly Grand Island or Hastings and figure out a twelve-week housing plan, find friends, and still do the “work” is asking a lot. Thus, it is incumbent on organizations to build a flexible program to welcome potential new Nebraskans.

Let’s run through a quick hypothetical. Julie Smith is from Chicago. She attends Iowa State University and studies computer science and math. She is set up to graduate in 2024, and she is looking for places that are a little smaller than Chicago. She is being recruited my multiple large firms in Chicago, Minneapolis, Madison, and Des Moines. However, she has always been interested in computer vision, data analysis, and athletics. She was a two-sport athlete in high school – cross country and track.

First, based on information currently gathered by our companies and associations, could we even find Julie? The honest answer is probably not. This means that we are hoping that she finds us – through a career fair or possibly reaching out online through a company portal. Is it likely that she will do this? No, it is not. However, it is likely that she will talk to her friends about what she wants to do in the future. Is it likely that one of her friends is from Nebraska? Not really – only 1.7% of Iowa State students are from Nebraska.

The point is that Julie has no idea that Nebraska even exists. This requires Nebraska to be proactive in its recruitment, and it requires the state and its people to take no information for granted. A couple of things that we do when recruiting. We focus too much on things that we like, rather than listening to what the student and students, generally, like. For example, it seems unlikely that a woman computer science student from Illinois who has no known ties to Nebraska would be a Husker football fan. And yet, we act like this is an inducement to move here. Wrong.

We act like a student from Chicago may want to move to Norfolk. She may, but it seems unlikely that she is a top target based on what we know about her. Instead, Omaha and Lincoln (where 90% of the technology jobs) are far better possibilities. Even as such, they probably will still be considered parochial or too small.

We act as if a female student will be excited to go work in male dominated institutions without mentors, guides, or examples. It is critical that we establish that we are different for women technologists…by being different. This is about substance – and intentionality. Thus, one practical challenge is to get more students to Nebraska to visit. This is a function of needing them to actually come here for something and meet the people.

Thus, we need to focus on things that college students do– listen to bands, play and watch sports, go to and have parties, and other fun and exciting experiences. Can we host college weekends that have cheap hotels and fun parties? All summer?  This is the basic outline of an internship program that goes across the state and its communities. The goal cannot be to simply get someone a job but not an experience. Instead, we have to recruit them to the whole experience – and that starts with subverting expectations and creating a totally different experience than they might expect.

The key is that we cannot compete with cities, like Chicago, on urbane things. We need to win with simple things – events for friends and meeting people, good and inexpensive housing, a framework for successful summer school and employment. These are things that can be built through intentionality.

Intentionality is the key – not money, not reputation, not brand. We need to build something that is scalable, repeatable, and desirable. This requires listening more than shouting. Too often, we have assumed that those attracted to Nebraska will look like us, want the same things as us, and be attracted because of us. That is a false premise – instead, we should be targeting students that make us different and better.

Ultimately, we need ambassadors and advocates on campus – not just interns. We need people not from here who love what they were able to build here. This takes more than a good boss and a job – those are table stakes. It takes a framework that is something that they can step right into and succeed. It takes a summer experience that is enchanting and desirable – not just functional.