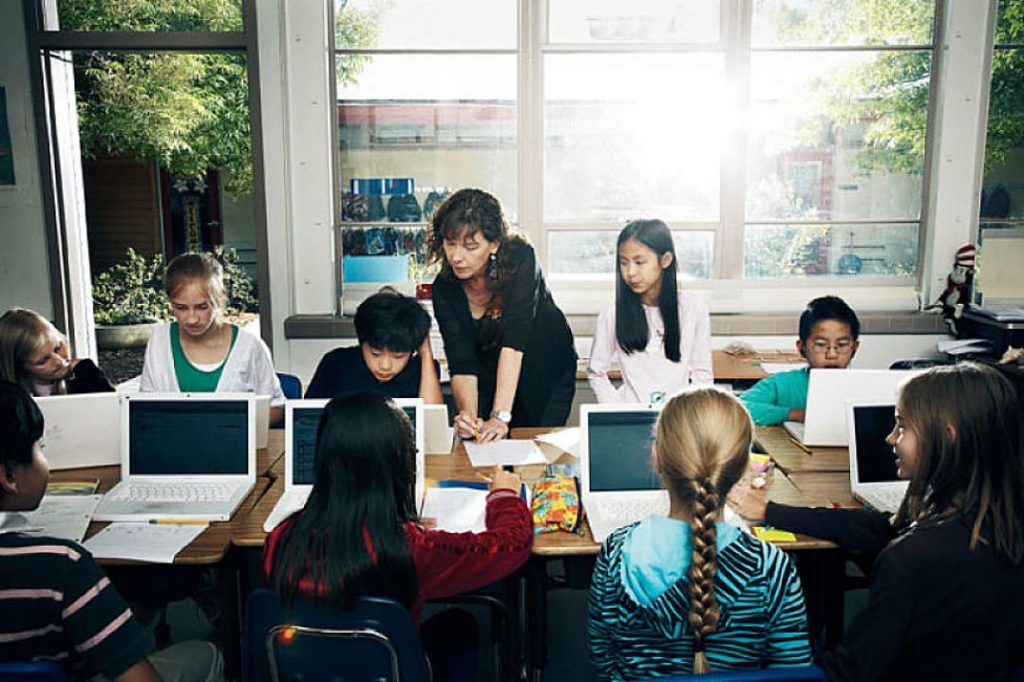 Khan and Engineering in Nebraska

Recently, I was listening to a podcast about the Khan Academy World School.  The podcast was “People I Mostly Admire” by the Freakonomics economist Steven Levy. The purpose behind the school is to provide a world-class, but uniquely structured, secondary education to students. While it is available around the world, it is primarily focused on the United States.

There are a couple of really interesting things about this effort.  First, as you will be able to tell if you click through on the link, the offering is in partnership with Arizona State University (ASU).  This means that students get college credit through ASU for classes in the school.  Second, it also means that it is treated by the State of Arizona as replacing public school – and thus, students in Arizona do not pay tuition.  Instead, the state pays the tuition (of $10,000).

Nebraska did have an online high school for many years, but that has been shuttered in the last decade.  However, with the advent of new course requirements around computer science, it felt like it may be time to reconsider how to offer other advanced classes.  Khan provides an alternative paradigm.

Talking specifically about education often leads into unfortunate politicalization and polarization.  Education often becomes a conversation about politics rather than about how to improve the experience and outcomes for students.  One big difference between Khan’s world view and most education is the idea of mastery. Students, within Khan schools, are expected to work until they have complete mastery on topics.  This may mean that certain topics require significantly more time, follow up, and teacher attention for an individual student to master.  But, it ensures that strong foundations are set regarding key, basic concepts.

I have two follow-up thoughts about this that go in different directions.  In reading Salman Khan’s (the founder) book, The One Room Schoolhouse, he stresses the need to help students in middle school and secondary school reach mastery.  One common refrain is the need to perfect algebra, geometry, and trigonometry before beginning calculus.  If done well, math becomes much more easily and intuitive.  This baseline is critical for computer science – and yet, U.S. schools struggle to build students with mastery over these concepts.

Two different glaring areas arise when I think about this topic.  First, in Omaha and Lincoln, the average math scores on standardized tests.  In 2019, Nebraska 8th graders scored an average of 285 compared to 281 as a national average.  This meant that only 37% of Nebraska 8th graders were proficient.  Nebraska is good at grade and high school math.[1]  Black students performed 42 points lower than white students in Nebraska.  Hispanic students performed 26 points lower than white students in Nebraska.  This suggests not just that the state needs to do better – but particularly do better with students of color.  In juxtaposition, Nebraska has a ranking within the top ten states for education in the country (as does Iowa).  This means that the country is deeply underperforming if proficiency at 37% puts a state in the Top 10.

Moreover, many of the state’s largest districts are massively underperforming.  For example, ACT scores across OPS are not great. In fact, you can see on the following chart – that five OPS high schools are in the bottom 14 schools in the state regarding ACT scores.[2]

This is not great.  Moreover, if you take a quick look at the diversity index of Nebraska public high schools – the bottom 14 are also some of the most diverse schools.  Meaning that if Nebraska companies want to improve their diversity regarding their technology workforce, many of the new employees will be coming from these underperforming schools.  So, attention to these school is not really about politics – although many will argue about structure and rules.  Instead, it is about looking at this as unacceptable from an outcome perspective.  By the way, Nebraska is in the Top Ten for performance as a state.  The tension between those two ideas should alarm every American. Nebraska is beating states that perform very poorly. This should be a wakeup call that Nebraska needs to lead, not just follow the U.S. trends.

This data relates to a second conversation about mastery that the NTC recently hosted at its CIO committee meeting.  Dr. Lance Perez (Dean College of Engineering – UNL, UNO) and Dr. Martha Garcia-Murillo (Dean IST at UNO) visited to discuss their students.  One resounding fact was a high percentage of incoming freshman in engineering (and computer engineering in particular) fail to get through early “weed out” classes.  One discussed number was 40 graduates from a starting class of 70+.  This is particularly interesting to me as our goal should be to increase graduation – even outside of the preferred time horizons in fields such as nursing and engineering, where there is a deep talent shortage.  If a student expresses interest, we should be doing more than we are to ensure that the student ultimately gains mastery and becomes a technologist.  We need fewer management majors and more engineers.

Between underperforming schools and “weed out” classes, Nebraska may be eliminating many technologists (particularly kids of color) before they even get a chance to take that job.  This is a long-term problem that probably cannot be solved by simply repeating past mistakes.  Nebraska should be considering a variety of alternatives to educating all of its students – including opportunities for the Khan Academy World School.  In the podcast, mentioned earlier, the host and Salman Khan actually asked for states to contact them about participating in the same way as Arizona.  This may be exactly the type of thing that can help level the school playing field for our students in underperforming schools in Nebraska.

As a parting note, I wonder how many students in these schools would have adequate broadband to participate.  Perhaps, simply asking the question will reveal even more digital divides than just math proficiency.