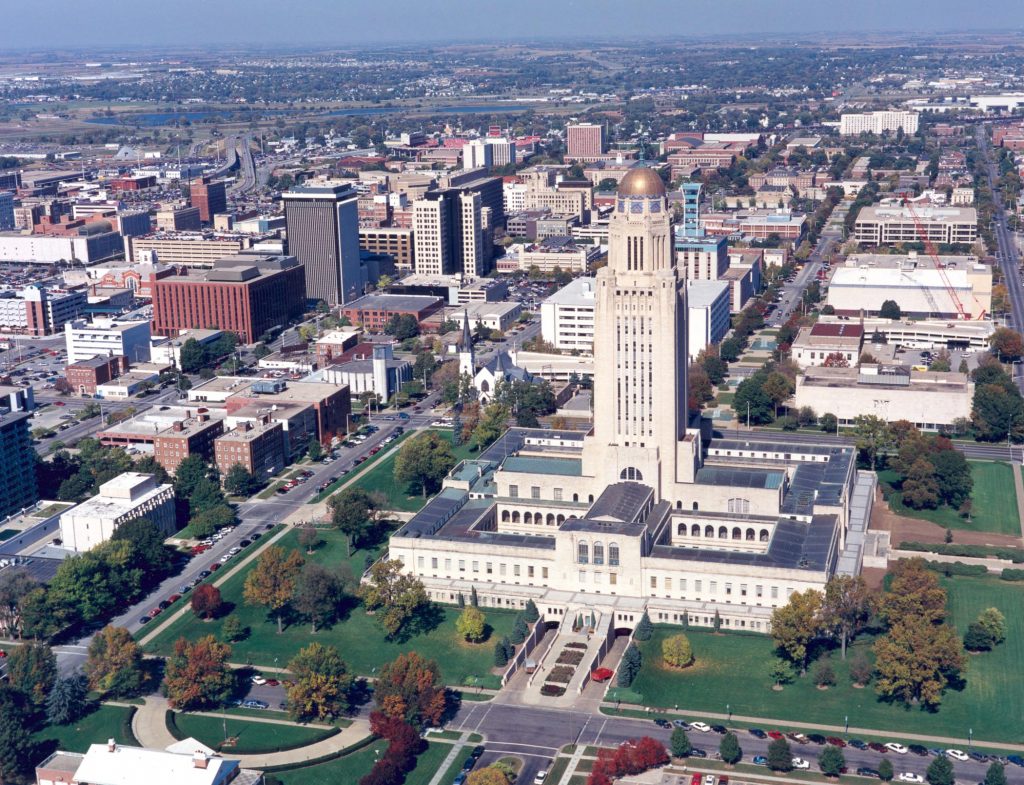 This past summer, the Lincoln Journal-Star ran an article where they proclaimed that the capital market in Nebraska has never been stronger for early stage investments.  I believe that this is false.  Analyzing longitudinal data associated with cycles and cohorts suggests that we are down a bit as a state from four or five years ago.  The measurement cited in the article is a single year snapshot of activity.  And the reality of that activity is that it does not correctly identify venture capital deals – instead adding a private equity deal for Hudl of $120 million.

This leads to a suggestion that 2020 has been a banner year for Nebraska early stage companies.  It has not been.  Like many nascent ecosystems, Nebraska has struggled this year.  Angel capital has basically dried up – meaning that there have been few first venture capital investments.  Moreover, the prototype fund was exhausted in the Fall of 2019 creating artificial pressure in 2020 from a pent-up demand.  This means that the prototype fund is again fully tapped.  Collectively, this means that many startup companies are struggling to make ends meet right now and capital is tight.

One common metric that communities use to evaluate the current state of their entrepreneurial ecosystem is venture capital raises over a period of time.  In our research, we have discovered that cycles last approximately seven to ten years, with cohorts rolling about every 12-24 months.  Here’s what we mean by these two concepts.

A cycle is the period of time it takes for a pool of money to be recycled through the ecosystem from exits.  There are a lot of different reasons that this length of time matters.  One key one is an understanding of the total money at play in a region’s ecosystem.  A second one is to understand liquidity and portfolio for the region and its key investors.  So, for example, if a fund has $100 million, they will generally attempt to fully spend that money in 3-5 years.  Then, they are expecting to harvest returns on that money over the course of the next 5-10 years.  Thus, the front end of the cycle is seven years as robust markets will see returns flowback to investors in a relatively short period of time – such as seven years.  In less robust locations, the portfolio may not be fully harvested for fifteen years.

One example from Nebraska, Flywheel did its first angel round in February of 2013 (according to Pitchbook).  They exited in the summer of 2019 – a time period of approximately 6 ½ years.  This is not necessarily typical, but it is consistent with many such exits.  D3 Banking was originally called Lodo Software and based in Denver (founded 2005).  It was acquired in the late 2000s and moved to Omaha.  At that time, it also received some angel capital.  Thus, the company had about twelve to fifteen years from first capital to exit.  This is consistent with venture capital investments.  Thus, the cycle matters because it reveals how much capital is at work during a set repeatable, measurable period of time.

A cohort is different.  Generally, entrepreneurs who are at similar places in their development know each other.  Sometimes, this is very intentional – such as an incubator or accelerator program.  Following Straight Shot or nMotion provides a roadmap of how program groups stayed together and followed similar paths.  A cohort also is shorter than a cycle where companies can be measured against each other, and not every company will move any further than a grant or a small accelerator investment.  Thus, for example, a cohorted group has similar local capital constraints.  A cohorted group might also have similar economic constraints – both local and national.  Comparison between small groups can also be valuable.  However, it is not exclusively a measurement of the ecosystem at the time because there are entire companies that were from three or four previous cohorts on the scene – often stealing the headlines.

This is a long way of explaining why we are measuring cycle and cohort measurements regarding the venture funding environment in Nebraska.  It is a signal of the entrepreneurial ecosystem around high growth businesses.  To be clear not the only one, and maybe not the most important measurement for certain types of information – but useful.

Last Week of December: Some recommendations