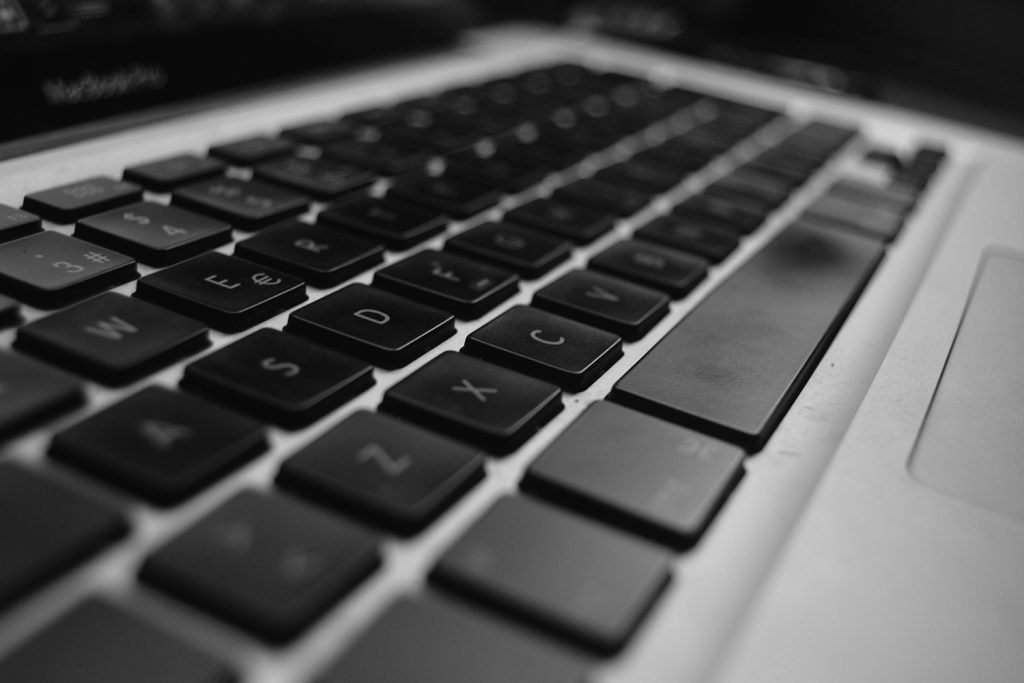 Over the last year and a half, the Nebraska Tech Collaborative (“NTC”), a workforce development initiative of the Aksarben Foundation, has worked with hundreds of Nebraska companies regarding the technology ecosystem.  During this work, talent has emerged as one of, if not the largest, the challenges facing the technology ecosystem in the state.  Simply put, Nebraska is low on technology talent, as is the rest of the United States and the world.

As such, it is critical that NTC better define the challenges facing the talent pipeline in the state.  To start with there are two key tracks of talent that have emerged.  These are generalizations, but they are important ones to help frame the concepts.

First, Tier I talent appears to have many more entry and exit points – including software development, quality assurance (QA), design, and development.  Based on interviews and research, Tier I jobs make up approximately 75-85% of technology jobs in the state.  These jobs fit nicely into many of the career pathway discussions at universities, K-12, and through retraining/upskilling programs.  Thus, there are many ways that these talent gaps may be lessened.

Many would suggest that the Tier I job gap is easy to fix.  This is a false presumption.  The number of open jobs in this tier outstrips supply by almost 2 open jobs for every 1 qualified person.  Moreover, these are generally well-paying jobs – with an average wage in Nebraska of more than $65,000, well over the state’s mean salary – $50,260.[1]

The NTC plan involves a multi-faceted approach including education from K-20, retraining employees from fields where jobs are decreasing or average wage is lower, upskilling current technology workers or other internal workers to include more technical skills, and recruiting individuals from other market.  But, each of these programs, particularly education, require fairly long periods to re-position a workforce.  It is critical, however, that we continue to devote time and energy to building a strong Tier I workforce.

However, it is also clear from our conversations with employers and entrepreneurs, that Tier II workers can be a differentiator for the region.  While we are seeing open jobs in the 600-800 level, the ability to use education, mentoring, and recruitment may allow Nebraska to jump up its position regarding technology workforce more quickly.

The shift to cloud-based applications has required many existing technologists to retool their efforts so that they have new skills.  These skills have, however, been elusive for many who wish to retrain.  Simply put, becoming a cloud architect or cloud development operations expert is hard – and not everyone who has technical skills can make the jump.  Thus, finding ways particularly targeted at building these Tier II employees has become an increasingly important effort of NTC and its supporting organizations.

This renewed focus on understanding the technologist path has led us to a couple of relatively straightforward conclusions:

This is to say that the technology talent gap is significant and widening.  Thus, it is critical that we do not look for a single source to solve such a challenging problem.  Instead, it will require deep commitment across many efforts and institutions to dramatically improve the flow of talent towards technology.