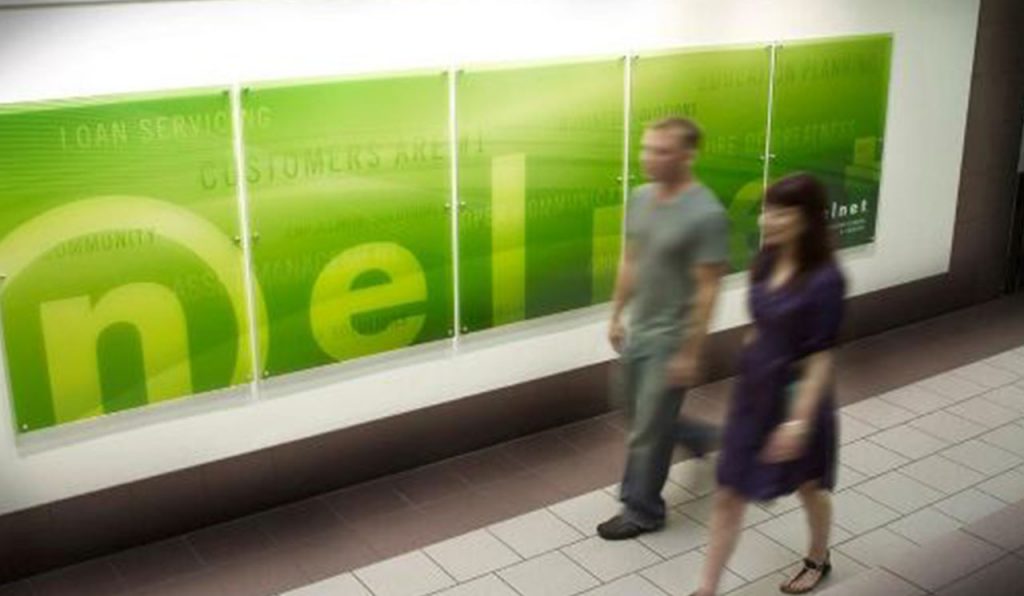 Nelnet Corporation in Lincoln, Nebraska has evolved and built one of the region’s best internship programs.  The company has placed significantly more importance on good internships because the firm believes that this is one way to find, grow, and retain talent from the region’s universities.  This was one of the drivers for hiring, Jessica Schumacher in 2014.

While she did not operate the internship program immediately, she quickly shifted to cover the program and expand its footing within the company at the urging of key executives.  Since this shift, Schumacher has seen the program expand from 14 to more than 80 this year.  In fact, Schumacher acted to hire interns from around the country in April and May as other internships were cancelling their summer requests.  She explained, “In some ways because of the pandemic, we (Nelnet) were able to get a more diverse group of interns from around the country.  We interviewed and hired people that we may not have had access to because of our physical limitations.”  Thus, while many companies were backing away from remote internships, Nelnet actually jumped into additional ones.

This is one of the reasons that Schumacher is so proud of what she and Nelnet have built.  While it has grown slowly, it has been intentional the whole time.  The goal for the company is to get the immediate excitement of new, young bright college students.  But, they also want to provide a meaningful experience. 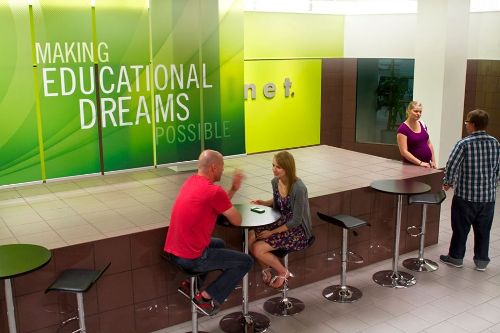 As Schumacher explained, “we try to give the interns a great experience.  It is not just the work but the opportunity to meet and learn from executives throughout the company.”  She highlighted that even during remote work, there was a focus on helping interns meet executives and managers, even those from other parts of the company. She believes that part of why interns like work with Nelnet is the networking and learning experiences. “Beyond just networking, we also offer a variety of learning opportunities to interns.”  These include lunch and learns and some deep dives with industry experts.

While she did not explain the Nelnet program in the same way as Entrepreneur magazine did in 2014.  She illustrated three practical pieces of advice for companies with nascent internship programs.  First, she suggested that it is critical that there is (1) supervision, (2) a focus on training and experiential learning and (3) a defined role.

One of the learnings that Schumacher described was the importance of structure around the new interns, particularly if they are working remote.  Many interns have good intent, she said, but they need to be included in the process of the work, not simply expected to know what to do next.  This is different than providing them a checklist.  It is one of the essential components of the program – know what is expected and how you fit in.

Schumacher was particularly good at explaining how Nelnet does see the interns as useful employees from the get go – and thus, they pay them well. But they also have expectations regarding their work.  She explained that this goes beyond simply doing a job – but providing them a structure for the work, so that they are learning and working.  This experiential learning is a key component of good internships, but it is often hard for large companies (such as Nelnet) to execute well – particularly remotely.

But, according to their data and information from their summer and current interns, the work at Nelnet is exceeding expectations.  Much of that is due to Schumacher and the support and guidance she ahs received from the executive team.  According to her, placing importance on internships at the top matters.  It makes her feel valued, but it is also obvious to the interns that this is something that executives care is done well.  For this reason, it is not surprising that Nelnet continues to have hundreds of applications for their internship programs from around the country.  Nelnet really is helping college students find their place in Nebraska.