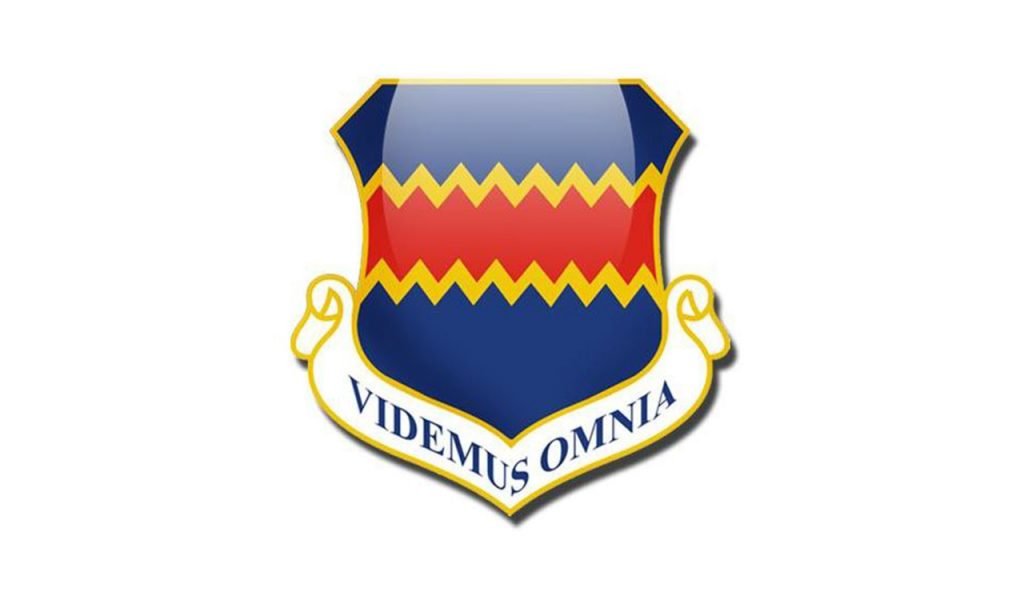 The Nebraska Tech Collaborative, an Aksarben Workforce Initiative, will be writing a series of posts that are tied to the U.S. military’s efforts at Offutt Air Force Base (AFB) in Bellevue, Nebraska.  Offutt has two primary missions located on the base – and four other mission units that are located at the base.  The two primary missions are the 55th wing of the U.S. Air Force (USAF) and USSTRATCOM (formerly the United States Strategic Air Command).  These missions are joined by four other (often related) missions: the 557th Weather Wing, the Defense POW/MIA Accounting Agency, the Heartland of America Band, and the 595th Command and Control Group.

Each of these organizations have specific missions and are coordinated across various branches of the military.

These efforts are critical the United States’ ability to effectively provide strategic deterrence and NC3 capabilities.  Over the course of the next couple of posts, we will specifically examine NC3, communication resiliency and some related topics, including cyber security.  The goal of these is to provide information about Nebraska’s largest employer and to better align NTC, Omaha, Nebraska, and the region around support for the efforts of the US military’s efforts in the state

[3] United States Space Command was established in 2019.  There are seven finalists for the location of the command, which do not include Offutt.  It is unclear what the long-term effect will be to space operations under USSTRATCOM, but it appears likely that some functions may shift to SPACECOM in the future.

[4] At one-point USSTRATCOM also housed US Cyber Command (USCYBERCOM).  However, it was separated into a sub-unit in 2008 and later elevated to a primary unified command in 2017.  It is located at Fort Meade, MD.