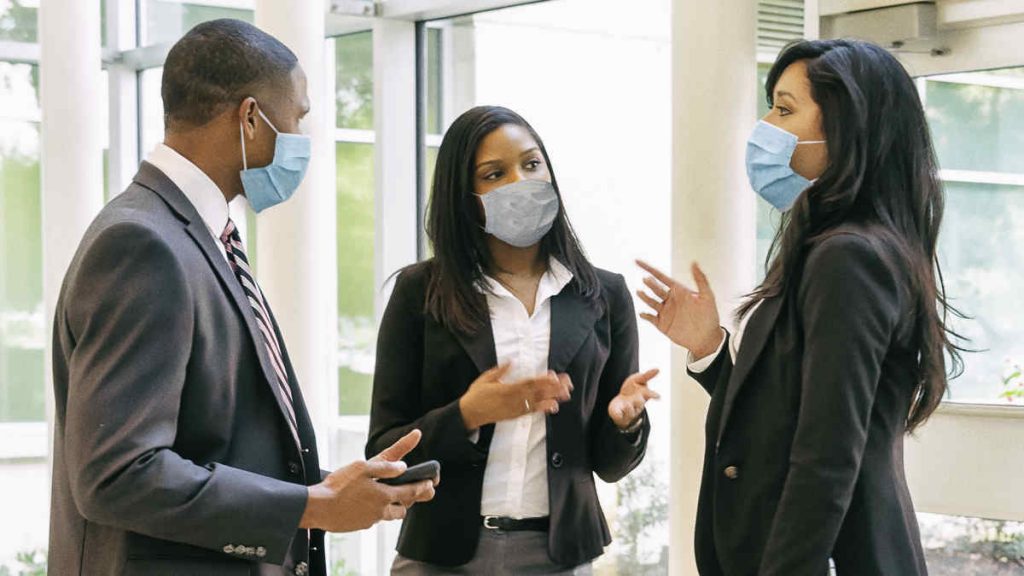 COVID-19 and the normal summer blahs are starting to show when it comes to startup deal activity in Nebraska.  Since June 1, 2020, only five deals have transpired in Nebraska.  These have been consistent with the national trend during the pandemic to fund companies that already have traction and that have received some earlier rounds of capital.

For example, CompanyCam raised $6 million in late June in a round led by Blueprint Equity.  This round is the third time that CompanyCam has received outside investment including a round that included local investment from Nelnet and Invest Nebraska during late 2019.  The company provides a photo app for building construction and maintenance contractors.  This allows contractors to snap pictures, tie them to notes, change orders, and errors, allowing the owner and the contractor to better document the continued development of a building’s development.

This company has been up and running since 2017 – receiving a prototype grant from the Department of Economic development, and it has noteworthy traction as documented in their press release signaling the new investment.  Bobby Ocampo, the Managing Partner of Blueprint Equity out of Solano Beach, California stated: “We are very excited to be partners with CompanyCam.  The construction space – particularly the businesses CompanyCam serves – is massive yet highly fragmented; CompanyCam has grown tremendously serving small to medium-sized customers that have traditionally been underserved.”

CompanyCam’s $6 million dollar raise was the largest raise during the summer of 2020.  But, both Opendorse and Retail Aware closed significant rounds this summer.  Lincoln-based Opendorse’s raise appears to be primarily from current investors to continue the company’s expansion.  This raise may be tied to the company’s recent expansion tied to the college athletics Name, Image, Likeness (NIL) rulings.  This has allowed programs with individual student athlete name recognition to help those student-athletes develop more social media and brand building awareness.  Opendorse is the premier company helping entities to expand this offering.

Retail Aware appears to have been headed down the road of fundraising prior to the pandemic’s onset.  While the company has been scaling up sales and marketing, it also has been building thousands of sensor units to help its customers identify retail traffic.  During the pandemic, this has allowed companies to manage their logistics much more effectively during these uncertain shopping times.  Their $1 million raise marks a high point for the Startup Collaborative run by the Omaha Chamber of Commerce – representing one of its premier company’s matriculation from startup to scaleup.

Other companies that raised money during this summer – include TOI Pay and Pawlytics.  TOI Pay is a global remittance and payments company – focusing on helping individuals pay and send money anywhere in the world.  Pawlytics provides software to organizations that provide animal rescue related services.  Lizz Whitacre is the founder of this Lincoln-based startup that is building more efficiency into the administrative processes that dominate the animal adoption industry.  Both TOI and Pawlytics, despite relatively small rounds in 2020, have raised money previously – illustrating that 2020 has been okay for companies raising additional rounds, but relatively light for companies raising their first round.

Overall, the summer was slower than the previous three summers from a deal flow perspective.  Even 2017, which was considered light at the time, had more deals than 2020 – with six to 2020’s five.  In 2018 and 2019, there were more than ten deals (11-2019, 14-2018) suggesting that investors may be steering clear of seed and early stage deals – preferring Series A or Series Pre-A rounds.  Some of this is driven by the relative dearth of new companies founded during the pandemic, but some also appears to be tied to the lack of funds in the DED’s prototyping program from November 2019 until July 2020.  Without that early grant funding, many companies were in a holding pattern on development.  Since early July, DED has had numerous companies apply and has already pushed through more than ten prototype grants.  This suggests that companies are forming in the pandemic – but that the pandemic plus limited capital sources may have slowed Nebraska’s market down significantly.

Nebraska mirrors the nation in this regard.  Early stage and seed funding is down.  According to the Wall Street Journal in an article written in late July – total funding (dollars) was down approximately 12% for Q2 (the first full quarter of pandemic related results).  The article quotes Crunchbase: “The majority of deals closed in the second quarter were for $100 million or more, and tended to go to mature startups.”  This slow down particularly affects locations that do not have robust equity markets to begin with (such as Nebraska) because companies do not have the existing pipelines to large funds and those that may be more risk tolerant during this difficult time.

One way that Nebraska can grow over the next five years is to create stronger national ties to equity sources.  This, in turn, will build more resiliency into funding sources tied to early stage company growth.  It is also important that Nebraska begin to create organized capital groups – including more venture capital funds. This is one of the ways that the Nebraska Tech Collaborative (“NTC”), a workforce development initiative of the Aksarben Foundation, is stepping in to buoy the entrepreneurial ecosystem and create more startups.  NTC has talked with and facilitated introductions for numerous early stage funds being raised in Nebraska or seeking to do deals in Nebraska.  This connectivity is critical to building long-term resiliency and opportunities for Nebraska’s technology entrepreneurs.