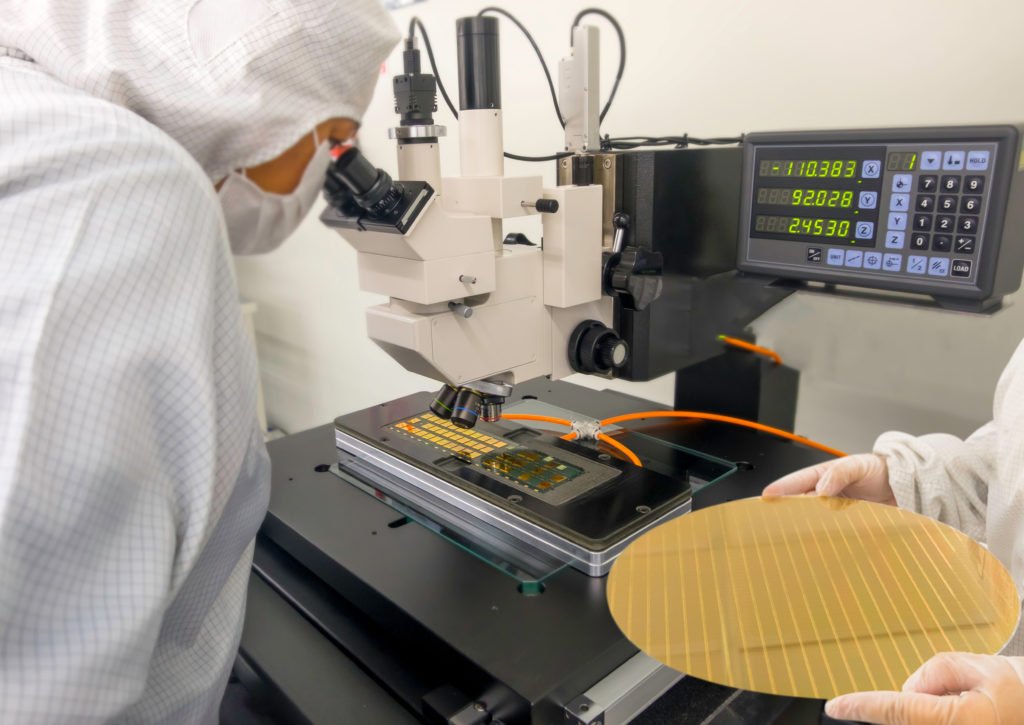 Technology infuses every aspect of our lives with improvements and advances that increase production, facilitate diagnostic calibrations, maintain efficient operations and generate opportunities for additional revenue.

In Nebraska, we know how the agriculture industry has benefited from technology through GPS, crop sensors, aerial imaging, drone operations and robotics. We should grow technology here. Located in the middle of the country with available land, quality of life and low cost of living, Nebraska is the ideal state for technology to flourish.

As the founding chair of the Nebraska Tech Collaborative, I work to build a world-class tech ecosystem in Nebraska that draws in tech companies, attracts investments and creates tech jobs. The NTC has a goal for Nebraska to increase the number of tech jobs by 10,000, and the number of new tech companies by 300, by 2025. To do this, we need an ample, secure and reliable supply of semiconductor chips. They power the technology that runs our economy.

U.S. -headquartered firms represented approximately 80% of all semiconductor wafer fabrication capacity in the U.S. in 2021. Similar to so many other industries though, our semiconductor manufacturing capability has declined. We now rely heavily on foreign manufacturers. Much of the world’s manufacturing capacity is now in Asia, which has recently caused massive supply chain congestion and, as Taiwan is a major supplier, sparks concern about the threat China poses.

Congress has legislation stuck in conference that would aid in building more manufacturing capability. The legislation needs to include $52 billion in CHIPS Act grant resources and an investment tax credit that incentivizes the construction of new semiconductor facilities.

Every semiconductor manufactured in the U.S. supports almost six more jobs across our economy, like the 10,000 tech jobs we will create in Nebraska with the help of these vital measures in Congress. This is an opportunity for America and for Nebraska.