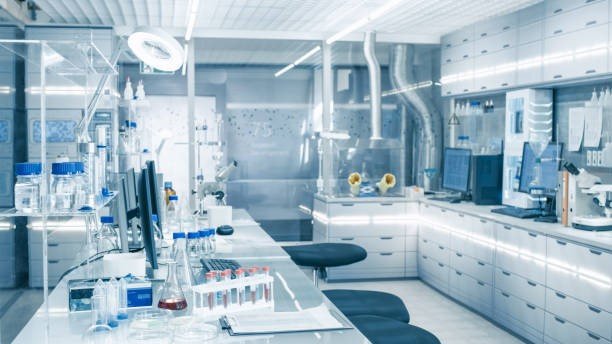 Technology transfer is a key concept when it comes to both technology ecosystems and entrepreneurial ones.  Certain places, such as Silicon Valley and Route 128 near Boston, are regarded as tech havens and they also have strong technology transfer operations.  In some instances, these transfers come from universities.  In fact, Stanford and MIT are considered leading centers of technology transfer.

Looking at Nebraska, the primary source of technology transfer is the University of Nebraska system.  So, universities, such as MIT and Stanford, are models for the current environment in Nebraska, and the university frequently uses these schools to learn about process and outcomes.  UNMC and UNL are particularly well-regarded for moving technologies into the commercial sphere.  But, even though well-regarded, there remains a significant gap between the number of discovered technologies and filed patents to the number of licenses, licensed revenue, or company creation.  Very few universities in the United States transfer technology well.  In fact, there continues to be significant resources put into building better programs at many different universities.

Three models of success involve three different universities.  First, the State of Utah created a relatively modest program to strengthen individual labs within the universities there.  This program called USTAR uses targeted state economic development funds to allow universities to recruit labs with strong technology transfer and research pedigree.  Second, Clemson University in South Carolina used the attraction of BMW to build a strong, targeted research program that focused on BMW’s and other auto manufacturer’s issues.  Third, Ohio State University utilized the recruitment of industry leaders to grow research capacity in six targeted industries (cast narrowly rather than broadly).  This in turn led to significant deep corporate research ties.  And now, OSU leads the country on corporate research dollars.  Much of this research has become either new licensed technologies or spin out companies – helping to explain one reason that Columbus, Ohio has strong technical depth and a strong entrepreneurial ecosystem.

In many situations, tech transfer also comes from other sources – the military, government, large corporations, or research organizations.  A common example utilized for this discussion is the quest to reach the moon in the 1960s.  In fact, XYZ wrote an excellent book,, that is targeted at explaining why this type of mission should be the focus of tech transfer activities.

Technology transfer can be a critical component of a well-functioning ecosystem.  This is particularly important when considering potential places that Nebraska can excel regarding technology transfer beyond just the universities.  Corporations and Offutt AFB are home to many stranded technologies that could be spun out into new businesses or licensed to entrepreneurial leadership.

One critical gap for many tech transfer operations is divorcing the idea of technology from the importance of the entrepreneur or person building the technology for commercial purposes.  Academic research does not always dig deeply into the markets for their research, and often technologies are mis-placed or fail to have clear market problems in mind.  Thus, across the United States, many organizations have stranded technologies that are not being commercialized but are also not being abandoned.  Generally, these types of technologies are referred to as orphan technologies.

As Nebraska evolves its technology ecosystem, it is important that organizations identify orphan technologies and look for new ways to transfer that technology.  These could be one way that Nebraska starts more companies and builds stronger corporate innovation expertise.