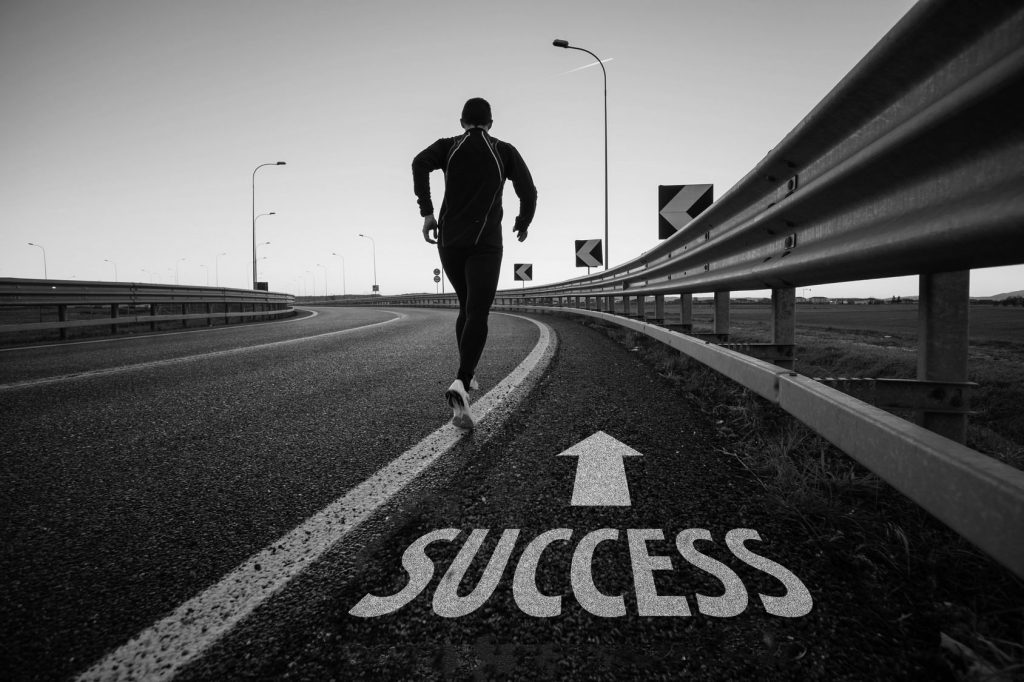 The other day I was doom-scrolling Twitter, and I came across an article in Forbes.  The article was entitled “What It Is That Makes Immigrants Such Good Entrepreneurs”.[1]  This article was well-sourced and attributed multiple reasons for why immigrants are good entrepreneurs in America.  So, I read a variety of the research papers to better understand their positions.

It helped me to consider two themes that stand in opposition in Nebraska.  First, Nebraska loses native-born residents to other states.  Does this “brain drain”, in fact, represent the loss of our entrepreneurial class.  In the research, many of the considerations are between countries (many in and between the European Union), but does it hold true for states in the US also?  I think possibly.

Second, Nebraska is actually an international immigration haven.  In fact, the state receives a significant portion of its total and net growth from immigrants.  This is often overlooked in strategy conversations to focus on reversing the aforementioned brain drain and to focus on recruiting residents from other states (where the State and virtually every county have a significant net negative).

Nebraska should be observing many of the elements that the economic research utilizes to describe immigration and why immigrants make good entrepreneurs.  In the Forbes article, the three central tenets are: 1) self-selection, 2) adversity, and 3) tolerance for risk.  Each element was defended by a different research paper from across the world, and each tenet seems to ring true in practice.  But, importantly, are these the reasons that people leave Nebraska?  Isn’t it harder to attend university in Indiana if you are from Nebraska – than in Lincoln?  Perhaps, we should be considering a broader way of thinking when considering the brain drain problem.

The idea of self-selection was that individuals that chose to emigrate did so despite the hardship.  This determination is a key attribute of entrepreneurship.  The research paper[2] behind this idea elucidated a variety of traits that suggested that immigrants represent a more likely class of entrepreneurs.  But, what jumped off the page to me, was this paragraph about brain drain.  This issue is a huge one in Nebraska generally – and specifically throughout the rural parts of the state.  It was interesting to see a European, entrepreneurial viewpoint on this topic (albeit super academic):

Finally, for policy makers in countries with net emigration, the relationship described here may also pose challenges since it shows that entrepreneurial talent can become part of a “brain drain”. While economies in the countries of origin are still likely to benefit from emigrants’ entrepreneurial activities in the form of trade and remittances, they are also likely to experience less job creation and economic spillovers than host countries (Fairlie & Lofstrom, 2015). In response, many countries have started initiatives to stimulate return migration, some of them explicitly aimed at potential entrepreneurs. These programs provide access to capital, co-working spaces and other incentives for emigrants who decide to return home (Vandor & Franke, 2018). From a personality perspective, such entrepreneurship initiatives seem promising: insofar as they provide a work environment characterized by risk and achievement, they offer a path that will likely be perceived as a good fit by many international migrants.

Yes, there is some elements of this paragraph that causes me to consider international immigration and entrepreneurship in Nebraska.  But, I would also ask do we “offer a path that will likely be perceived as a good fit by many [NEBRASKA] migrants”.  In many of the conversations that I have had around this topic, the young people leaving our rural communities are seen as the problem.  Its their fault.  This is also true of kids that may choose to attend university or leave the region from urban areas, by the way.

But, the means to combat this are mostly defensive rather than offensive.  For example, many strategies are tied to limiting rural county population decline – through incentives or tax rebates.  These policies have not had significant impacts at decreasing brain drain according to both the entrepreneurial research and many economic papers.  So, why do we continue to use these strategies?  Instead, what if we provided entrepreneurial routes to our migrant populations – both native-born emigres and new international immigrants.

Adversity and tolerance for risk went hand-in-hand in multiple papers cited in the Forbes article.  For example, the following excerpt represents a summary of conclusions in the paper:

Overall, the picture is a rightward shift in the firm size distribution. While there is a potentially rich set of underlying mechanisms, the findings appear consistent overall with immigrants being positively selected on entrepreneurial acumen. Various forces may explain this. Low-ability individuals may face difficulties migrating and immigration policy deploys many visa classes that select on high ability (Chiswick 1999). The empirical literature on migration has come to mixed conclusions but often suggests that immigrants are positively selected on ability from their home communities (McKenzie et al. 2010, Hendricks and Schoellman 2018). More broadly, the act of migration itself, with its attendant embrace of risk and the unknown, may suggest an entrepreneurial orientation; for example, the historical literature in the United States emphasizes a “frontier” spirit, associated with adventurous migrants and “a practical, inventive turn of mind” (Turner 1921), and contemporary literature has found that migrants are less risk averse (Jaeger et al. 2010). These various perspectives may all suggest a right-shift in entrepreneurial acumen among immigrants.

Earlier in the paper, they synthesize the relatively complex theories and math to this – “immigrants tend to start more firms per person of every size (of firm).”[3]  Again, I’d call back to the themes across the literature in entrepreneurship – but specifically to the “frontier spirit” cited in the excerpt above.  This used to be Nebraska.  This used to be us.  Now, we play defense only.  When we choose the frontier spirit, we will recognize that we have held back our Nebraska-born entrepreneurs – and so they left to find the frontier elsewhere.

We need to re-embrace the frontier and instead of rejecting and limiting our young people’s goals and visions – embrace them.

[1] What It Is That Makes Immigrants Such Good Entrepreneurs? (forbes.com)

[3] Immigration and Entrepreneurship in the United States (nber.org)